Zurich Insurance From Be Wiser 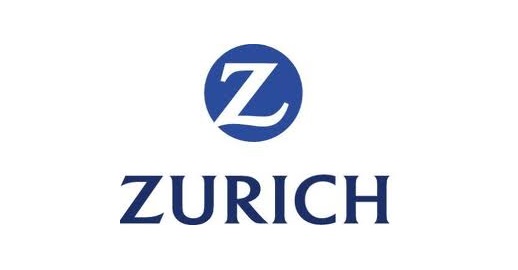 From the earliest days after its foundation in 1872, Zurich started to expand outside the borders of Switzerland. Within the first eight years, we had become an international business. Today, Zurich has a strong foothold on both sides of the Atlantic and a significant presence in other world markets. Innovation has always been a driving force. In 1898, Zurich pioneered auto insurance when its Belgian branch office published the first rate schedule. Zurich was the first insurer to offer global programs in its home country and in 1912 became the first European insurance company in the United States. Ten years later, the Vita Life Insurance Company was founded in Switzerland, and in 1925, Vita became the first European insurer to offer free medical check-ups to customers. In 1994 Zurich was the first insurer to introduce direct telephone marketing to the Swiss market. Three years later, Help Points were introduced in Switzerland, where customers can arrange for damage to their car or home to be repaired quickly and claims settled expeditiously. This innovative idea was successfully “exported” to Farmers in the US.

The present Zurich Financial Services Group was created in 1998 through the merger with the financial services businesses of B.A.T Industries p.l.c., which almost doubled the size of the Group and gave us large insurance operations in the United States and United Kingdom. In the US, the merger brought into the Group the Farmers Exchanges, which we manage but do not own, and which serve about ten million households. In the UK, the well-known brand names of Eagle Star and Allied Dunbar were added. Zurich's ability to actively evaluate change ensures that customers are prepared for whatever might happen.

Be Wiser works with over thirty insurance providers to find the right deal for you. The documents linked below should provide more specific information on insurance from Zurich.