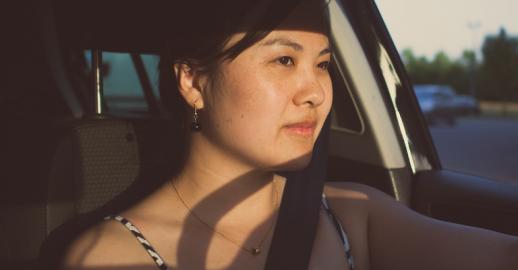 Discrimination is defined as the unjust or prejudicial treatment of different categories of people. The Equality Act 2010 is the latest legislation on the matter, consolidating and superseding all discrimination legislation before it.

Motor insurance (and some other Financial Services products) had mostly been granted exception from this Act, but only to the extent of it being able to prove that it differentiated in price purely based upon statistical fact rather than in a discriminatory manner.

A case heard in the European Court of Justice held that it was unfair to discriminate against gender, and as such the rules were changed in this country so that Gender could not be discriminated against, even in financial services and regardless of statistical evidence. The change was implemented in the Equality Act 2010 (Amendment) Regulations 2012.

Logic would suggest that in a commercial situation any company should be able to use the data it has at its disposal in order to determine how it wishes to trade and how it sets its prices – indeed, this is probably an important issue for our “free market economy”.

The fact that insurance companies can no longer use their statistical expertise (and history) to set their prices could be viewed as a “bridge too far” when viewed against the more serious discrimination issues that face society as a whole.

Now that it has become illegal for financial services to differentiate on price between genders, we could ask what next?

Could age discrimination be brought to an end and, if so, what would happen to motor insurance premiums when insurance companies would no longer be able to charge higher rates for young drivers (who, by definition, possess less experience and statistical evidence shows they are higher risk drivers)?

Would this lead to a massive redistribution of premium  - largely increasing premiums for almost all age bands other than the younger drivers?

It would seem logical that with Gender discrimination being banned, age discrimination should follow to prevent contradiction. Should such a drastic step be taken it remains to be seen how the insurance industry or the public would react..

Technically in the strictest application of the idea of insurance (where people contribute to the pool based on how much risk they present) all rating factors should be discriminated (differentiated) against. But is it fair? What does the public want? What do you think?