How Car Insurance Groups Are Assessed 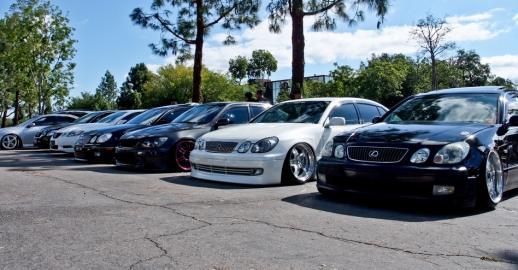 One of the most important rating factors in motor insurance is the car itself. There are thousands of different vehicle variations on the road and having so many vehicles to rate would be extremely complex.

In order to simplify things the ‘ABI Group Rating Panel’ created a system of group ratings for vehicles which puts all of these cars into one of 50 groups[1] according to the risk that they present to the insurance companies. This group system had previously been simpler – there were only 20 groups before this and have been as few as 7 groups in the distant past.

The ABI panel is made up of the ABI (Association of British Insurers) and the LMA (Lloyd’s Market Association) and the administration of the ratings is performed by Thatcham Research Centre.1

The group system was revised again in January 2013 after the Panel and Thatcham consulted the insurance industry at large and car manufacturers.1 This consultation lead to some amendments to the calculations used to place vehicles into groups and would explain the changes to premiums that were experienced around this time.

Long gone are the days when insurance companies only looked at a car’s engine size (cc); the rating factors of given vehicles are now considerably more in depth. Factors that are now examined include:[2]

The only way to secure a lower premium is to lower the risk you present to the insurance company. This article has looked at car groups and, in short, the lower the car group the  lower the risk.

Group 1 is the lowest risk and below are some vehicles that currently fit into the ABI group 1:[3]

These are considered the lowest risk vehicles by the ABI group rating panel and whilst insurance companies may rate them slightly differently, these vehicles will definitely feature in the lower groups and as such should have the lowest insurance premium costs.