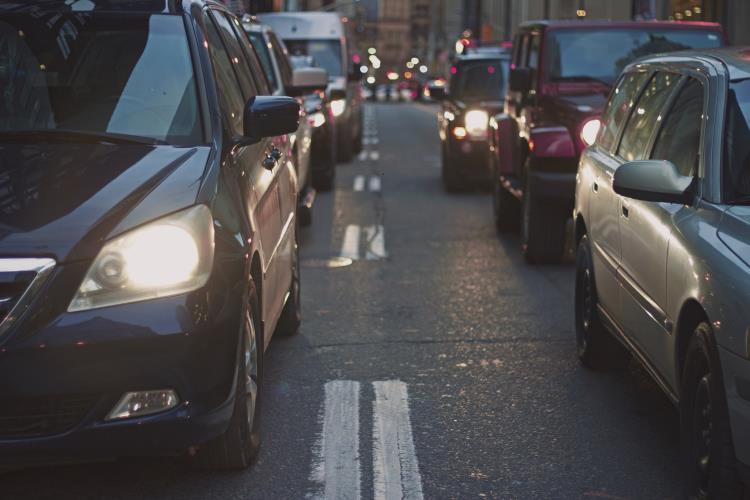 Government-funded schemes intended to reduce congestion at peak times in fact worsened congestion at other points of the day, a new report has found.

The Government-owned organisation funded a total of 119 schemes across the UK between 2012/13 and 2014/15, of which 89 per cent were aimed at relieving congestion during specific time periods.

Although this aim was achieved, it resulted in worse congestion at other times of day, which Highways England said “outweighed” the benefits.

Increased journey times during off-peak periods caused economic costs of £5.6m during the first year of the programme, while shorter journeys at peak times resulted in a benefit of £5.1m.

One of the main reasons seen for the increase in congestion during off-peak times was the introduction of new sets of traffic lights.

The analysis comes from a newly published Highways England report, for which the organisation evaluated 54 of the 119 schemes to see what the results were for their first year of operation.

The report concluded that, in future, such programmes need to “better consider how to mitigate the downsides while maintaining the upsides”.

Nicholas Lyes, head of roads policy at the RAC, described the report’s findings as “very disappointing”.

“While congestion has been reduced at peak times of the day, unfortunately many schemes have seen increased traffic at off-peak periods, mostly due to traffic lights being introduced”, he said.

“Luckily, it seems as though there are some simple steps that can be taken to improve the worst of these new off-peak traffic flow issues, such as changing signals to work part-time instead of full-time.”

He added: “It is also important to realise that this work was not just about reducing congestion and that many schemes have seen small reductions in the number of road casualties.”

The findings of the report highlight the amount that congestion on our roads costs our government and the difficulty in trying to remedy it.