1 in 3 drivers would ‘smash and dash’ - UK hotspots revealed 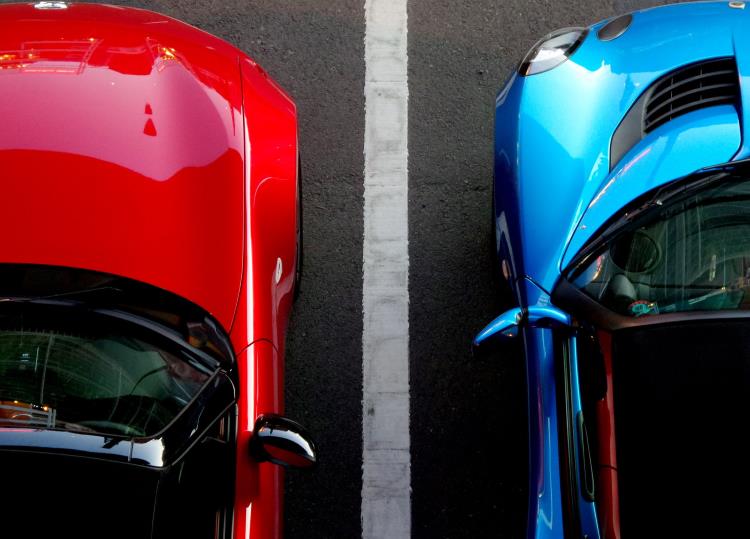 Motorists in London were the most likely to hit another car and drive off, a new survey has revealed.

Almost a third of UK motorists would drive off instead of owning up to hitting a vehicle in a car park, new research suggests.

According to the study of 2,000 drivers by Euro Car Parts, 32% would leave the scene of a smash instead of admitting they’d caused the damage.

When it comes to the gender split, men are less likely to come clean than women – with 36% of male drivers saying they’d drive off compared to 28% of women.

London is the city where drivers are most likely to hit another car and drive off (43%), with the rest of the hotspots as follows:

Top 5 'smash and dash' locations in the UK

The survey also looked at parking pet peeves, with tight parking bays mentioned by 50% of people as an annoyance, marginally ahead of motorists parking over two bays (47%).

Chris Barella of Euro Car Parts said the research shows how challenging parking can be for motorists, particularly in cramped urban areas.

“But whilst we can’t control how narrow a parking space is or how badly other people park, we can make sure that our own cars are properly equipped to be able to park in inconvenient locations.”

He added: “By fitting cars with parking aids like sensors and reversing cameras, drivers can ensure that they’re fully prepared for the stresses of urban parking.”

Since 2017, front and reverse bay parking has been included in the practical driving test.

For more information on how to execute the perfect piece of parking, check out our ultimate how-to guide for front and reverse bay parking.

Although these results may not be particularly surprising, the survey itself offers a stark image of motorists’ attitude towards hitting a parked car. It also brings into question whether more should be done to help deter incidents of those fleeing from a collision.