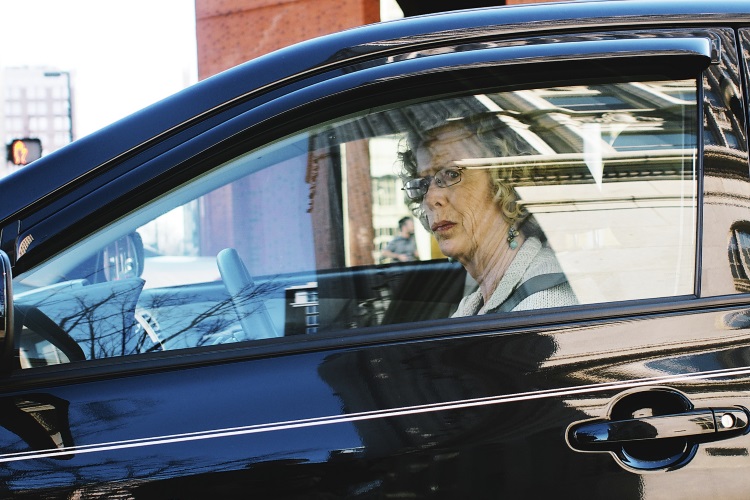 Not everyone is a natural driver, with ‘hesitancy’ even being cause for a fault on your driving test. But what if this hesitancy is escalated to the extreme, making the fear of driving, or other drivers, a real and scary prospect? Motoring phobias are real, and worth knowing about.

For the majority of people in the world, driving around town is a basic part of daily life. Unfortunately for some people, vehicular transportation can be a terrifying experience to be avoided at all costs.

More than a dozen different phobias can create a debilitating state for those with diagnosed conditions.

With claustrophobia and technophobia being more commonly recognised, it’s perhaps surprising at how specific some of the above fears are. For example, having a fear of crossing the road would undoubtedly affect everyday life, as would the fear of road travel. However, with the ever growing safety concerns involving our roads – whether that’s with the vehicles themselves or targeting traffic and pollution, we’re hopeful that the triggers for these fears become less prevalent.