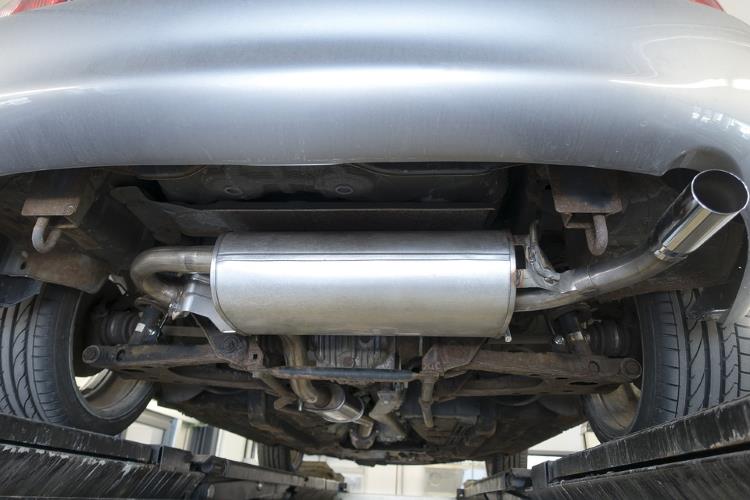 Almost 13,000 catalytic convertors were stolen from vehicles in the past five years with more than 1,200 taken in 2017 alone, new statistics have revealed.

Criminal gangs are jacking up cars in order to steal the catalytic converters from their exhaust systems and sell the precious metal contained within.

A Freedom of Information investigation by The Times showed almost 13,000 catalytic converters have been stolen since 2013.

Despite manufacturers attempting to make catalytic converters less accessible for thieves, police data reveals 1,245 were stolen from vehicles in 2017.

Furthermore, experts predict thefts will increase as time goes on. Antonia Grey, public affairs manager at the British Metals Recycling Association, told The Times that cuts to council and police budgets mean laws introduced in 2013 to crack down on metal theft are “no longer being enforced”.

Introduced in 2013, the laws made it illegal for metal recyclers to pay cash for scrap and required sellers to produce identity documents. Grey explained: “Illegal operators are so unconcerned that they are openly advertising cash for scrap and many of them will no longer have the required scrap metal dealer licence.

“It is highly likely that people stealing catalytic converters will head to these cash-paying yards rather than legitimate sites.”

The AA warned that large 4x4 SUVs are the most at risk of having their catalytic converters stolen because they are higher from the ground, making it easier for thieves to get underneath the car.

In December, police warned thieves were using high-powered hydraulic equipment to raise cars off the ground in broad daylight and steal their catalytic converters. One incident saw several cars targeted in a supermarket car park in south-east London within the space of a few minutes.

Motorists are advised to park cars in secure garages if possible or in well-lit areas, and to mark the metal shell of the converter to it can be traced if removed.

The sheer number of thefts of this type, not to mention the plain flouting of laws attempted to prevent it, highlight the serious issue faced by police.