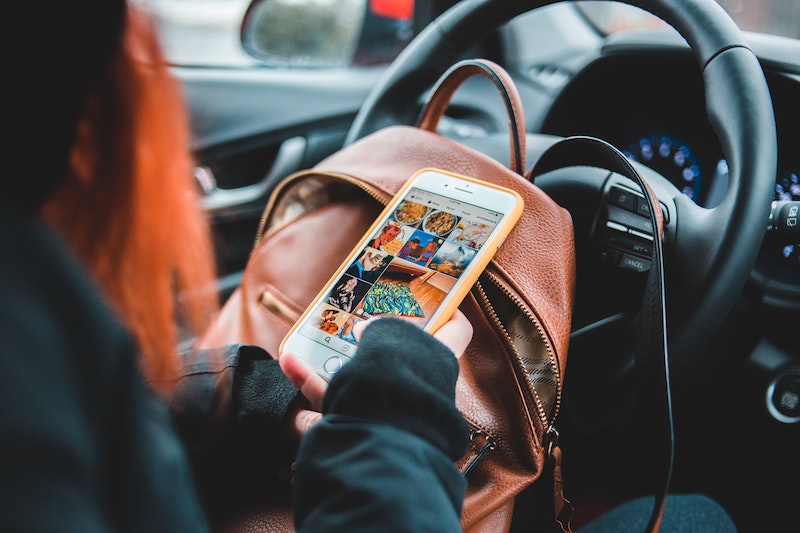 A recent report has revealed that 18% of young UK drivers are taking video calls whilst driving, which is concerning to hear.

The rise in popularity of the likes of FaceTime, Facebook Messenger, WhatsApp and Snapchat for video calls is posing a new and present danger on the UK’s roads, with almost one-in-five (18%) of drivers aged 17-24 admitting to taking part in video calls while behind the wheel, figures for the RAC Report on Motoring 2020 reveal.

Younger drivers are more than twice as likely to say they make or receive video calls while driving – on average 8% of all UK drivers say they do this, with the figure rising to 13% among those aged 25 to 44.

Equally worrying is the finding that just under one-in-10 drivers aged 17 to 24 (9%) say they play games on their phones while driving, making them three-times more likely to do this compared to the average UK driver.

Other drivers’ use of handheld phones is the second biggest overall motoring-related concern identified in the 2020 RAC Report on Motoring research.

After the state of local roads – a third of all UK drivers surveyed (32%) say the issue concerns them and strikingly nearly eight-in-10 (79%) now want to see camera technology introduced to catch drivers acting illegally.

Alarmingly, 29% of drivers of all ages in 2020 say they make and receive calls on handheld phones while driving, that’s 5% more than last year and the highest proportion since 2016.

More positively, the proportion of drivers admitting to other dangerous activities such as checking or sending text messages or taking photos or video appear to be reducing – although it is unclear whether this is simply down to lower overall car use this year as a result of the pandemic.

More than one-in-10 motorists (14%) this year say they check texts or other app notifications while driving, down from 17% in 2019. Among younger drivers, the proportion is 22%, down from 35% last year.

The ongoing problem of drivers illegally using handheld mobile devices is a topic the RAC has studied closely since the 2016 Report on Motoring highlighted the issue was at ‘epidemic levels’ – a finding that sparked tougher penalties being introduced just a few months later.

But four years on, the data suggests a renewed focus is needed to bring about a lasting change in behaviour among motorists, particularly younger drivers.

Given the enormous police resources required to ‘catch drivers in the act’, motorists seem particularly keen on enforcement taking place using cameras, something that has been pioneered in Australia.

Of the 79% who support the introduction of camera technology to identify illegal mobile phone users in the UK, the vast majority (52%) are strongly in favour of this happening.

RAC road safety spokesperson Simon Williams said: "Our figures highlight what many drivers already know – that the problem of illegal phone use at the wheel has far from disappeared.

"While there’s been a reduction in some elements of this dangerous activity, more people say they are making and taking calls now than at any point since 2016, shortly before tougher penalties were introduced.

"And the rise in the popularity of video calls means this type of communication represents a new, clear and present danger on the UK’s roads in 2020.

"Our findings from 2016 were a watershed moment which led to the UK Government calling for people to make illegal mobile phone use while driving as socially unacceptable as drink-driving.

"The fact drivers still state it’s their second biggest motoring concern of all shows that more progress still needs to be made here.

"It’s also the case that the bar to convict somebody under the current offence of using a handheld mobile phone while driving is high, making it difficult for the police to enforce.

"Any mobile phone activity that doesn’t involve telecommunications, such as checking text messages, recording a video or changing pre-downloaded music, is also, bizarrely, not covered by the set mobile phone law, although drivers could be convicted for not being in proper control of their vehicles.

"So, it’s significant that motorists are united in their desire to see camera-based technology, like that already in use in other countries, introduced on our roads to catch drivers who risk everyone’s safety by breaking the law in this way.

"If the behaviour of those who continue to think it’s safe to use a handheld phone while driving upwards of a tonne of metal is ever going to change, they need to believe there’s a reasonable chance of being caught."

Inspector Frazer Davey of the Avon and Somerset Police Roads Policing unit said: "The importance of concentrating on your driving cannot be overstated. Using a mobile phone while in charge of a car puts you and everyone else at risk. The consequences of allowing yourself to be distracted while you are driving can be catastrophic. It’s simply not worth it."

It is shocking to see that people are choosing to take video calls while driving, as this is by no means safe. You must always be safe when driving and give your full concentration to the road. If you cannot wait until the end of a journey to use your phone, pull over. 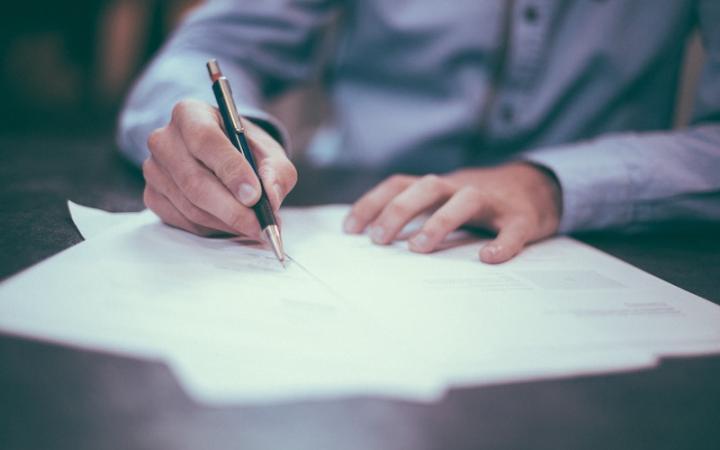