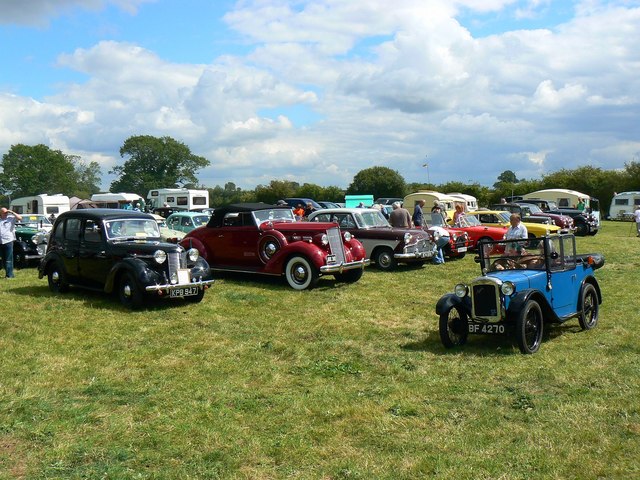 A 30 year old motoring festival is in danger of getting cancelled. Three years ago the Festival of Motoring event got moved from Coventry’s war memorial park to Stoneleigh park. The event is one of Coventry’s biggest motoring events and they would like to keep it going, despite the withdrawal of council funding..

Coventry's Festival of Motoring was axed in March, partly because £20,000 in city council funding was withdrawn.

Mr Walters, 67, who runs a car body repair firm, said the event was particularly important because of the city's car-making heritage.

Culture Coventry, the last organiser of the festival, said in March it had to put its resources into the reopening of Coventry's Transport Museum and the cuts from the council and sponsors had led to a review of the show's viability.

Hopefully Coventry's motoring community will come together and save this celebration of the city's past motoring glory.