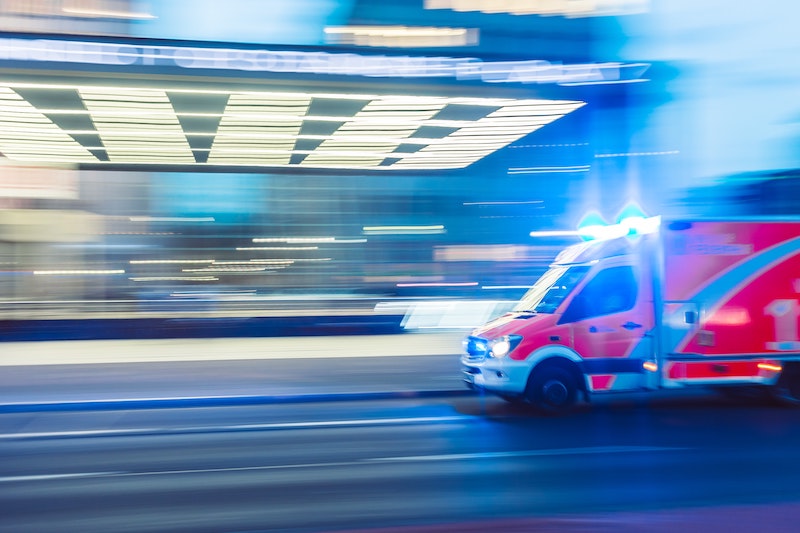 The South Central Ambulance Service has taken delivery of a fleet of 40 Dacia Dusters which will be used as dynamic response vehicles.

The Dusters, which have been converted with extra lighting and storage, will operate in Buckinghamshire, Berkshire, Oxfordshire and Hampshire and support the ambulance service in its vital operations.

They will be used by specially-trained community first responders – volunteers who can arrive quicker to an emergency than an ambulance, and provide potentially life-saving pre-hospital treatment.

All the equipment, vehicles and uniforms are funded through public donations to the South Central Ambulance Charity.

Of the Dusters loaned, 13 are four-wheel-drive versions to help in remote and hard to reach areas.

Vanessa Casey, chief executive of the South Central Ambulance Charity, said: “It was fast becoming apparent that a number of the vehicles used by our volunteers were no longer reliable or cost effective to run and there was no replacement scheme in place, so the ideal solution was for us to invest in a brand new fleet.

“We’re a charity though, so it’s essential we stretch our funds as far as possible. With the Dacia Duster we already knew it was perfect for the job in terms of reliability and space, plus it delivered the all-important value for money both in terms of initial purchase and running costs.

“With the added support given to us by Dacia UK we were able to secure a fleet that was both affordable and reliable. It’s there to do a function above all else, but feedback from our volunteers has been excellent in terms of the drive and feel. Some were a bit sceptical at first, but they’ve certainly been won over by what the Duster offers.”

Having a new, affordable and reliable fleet of vehicles that can be used in regular circumstances as well as in remote and hard to reach areas sounds like a fantastic and worthwhile investment.