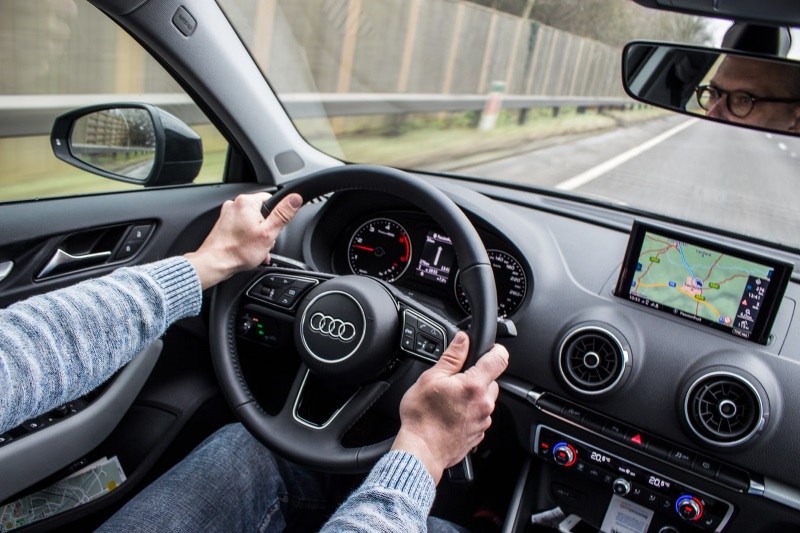 New research has found that drivers in the UK are not confident in their abilities, with one in 10 people thinking they’d fail if they took their driving test immediately after passing it.

New research has found British drivers are not confident when it comes to the theory and practical driving test, with one in 10 thinking they’d fail if they took it immediately after passing it.

Furthermore, with regards to the Highway Code, a quarter stated they haven’t looked at it since passing their test. Perhaps more worryingly, however, is that 40 per cent claimed they fail to mirror, signal and manoeuvre.

Charlotte Fielding, head of Privilege Car Insurance, said: “Passing your driving test is one of life’s big milestones and I am sure that most drivers haven’t forgotten the hours of time and effort put into achieving this.

“However, it is surprising to see how little time we think it would take us to forget all we have learned. I would advise all drivers to refresh their memory every so often on the rules of the road, to ensure we are all keeping safe.”

Do you believe you would fail if you took you practical and theory tests again? This is a thought-provoking statistic that likely applies to many drivers on UK roads.