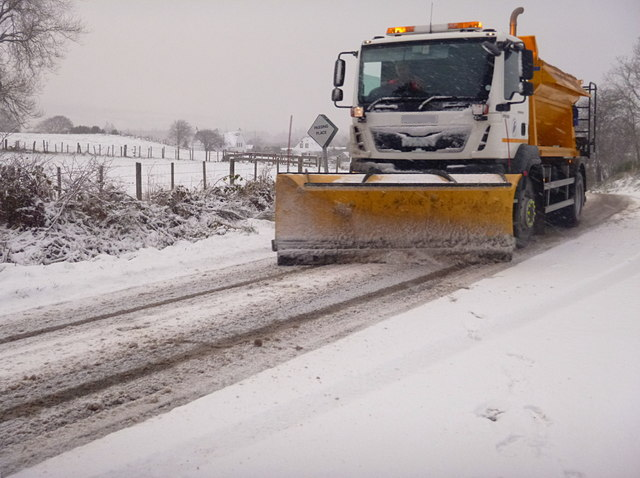 Concentration and good eyesight are vital for safe driving, but either of these could have been an issue for this driver.

A 91-year old driver mistakenly initiated a 15-mile motorway chase with police, claiming he thought that the flashing lights were actually a gritting lorry.

When police initially encountered Gordon Lee's Ford Fiesta on the M27, he was hogging the middle lane. After checking the car's registration through their automatic numberplate recognition (ANPR) system, they discovered that he had no insurance and no licence, according to the Sun.

The officers in their marked patrol vehicle turned on their lights and siren to pull the driver over, but he seemed not to spot them – despite pulling alongside him.

Police told Aldershot Magistrates' Court that: "He did not react to the lights on the police vehicle. The officers activated the sirens, but this had no effect, so they pulled alongside Mr Lee to get his attention. But he did not notice the marked car."

Lee, representing himself, told the magistrates that he had mistaken the police car's lights for that of a gritting lorry. He said that gantry signs on the M27 said gritting was in progress, causing his confusion.

The officers succeeded in pulling Lee's car over only when he left the motorway at Eastleigh. Even then, they had to get out of their car to attract his attention.

Lee told the magistrates that he believed he was insured, but that he had simply forgotten to renew his driving licence when it had expired several years previously. He pleaded guilty to driving without due care or attention, along with two counts of driving without a licence and two counts of having no insurance.

Magistrates fined him £420 and disqualified him from driving for six months. They also endorsed his license with 16 penalty points, a £420 fine and a six-month driving ban.

Is a six month ban and a fine a suitable punishment? Failing to notice the police suggests that the driver would also fail to notice safety signs, pedestrians or other road users, making it dangerous for him to be on the roads.