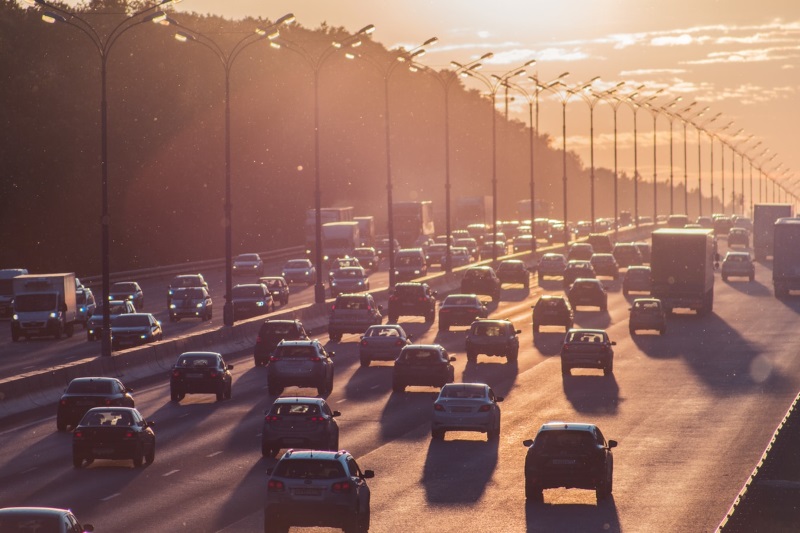 Traffic data to make drivers aware in advance of any planned disruption to the roads is to be used as a method to reduce congestion and pollution, in new government plans.

Artificial intelligence (AI) could be used to prevent traffic jams months in advance, thanks to new Government plans.

A review of Traffic Regulation Orders – a legal tool that allows authorities to close roads for temporary roadworks and/or make permanent changes to the road – is taking place, after which the Department of Transport (DfT) intends to open up data on said changes to make it more accessible.

The DfT suggests this could allow tech companies to develop new navigation apps powered by AI, as well as update existing software, in order to warn drivers of planned disruption to the roads. The idea is that drivers will be offered alternative routes, allowing them to plan their journeys in advance with greater confidence.

The DfT is going to work with local authorities, as well as the connected and autonomous vehicle sector, to look at introducing legislation that will affect the changes necessary to open up the data. It comes at a time when there are an estimated 50,000 road closures in the UK every year for the purposes of upgrading roads to improve factors such as eco-friendliness and safety.

The plans are part of the DfT’s Future of Mobility Grand Challenge, which offers companies the chance to apply for funding to develop new technologies that will improve the UK’s future transport infrastructure. The move is also expected to help with route-planning systems for autonomous cars, helping the UK in its aim of being a world leader in self-driving vehicle technology.

George Freeman, minister for the Future of Transport, commented: “As a road user, there is nothing more frustrating than discovering roadworks and getting stuck in traffic jams. Today’s announcement will help open up data, reducing congestion, pollution and frustration for road users.”

Artificial intelligence is becoming useful in an array of industries, and any means to reduce congestion and annoyance for drivers is surely a positive development in technology.