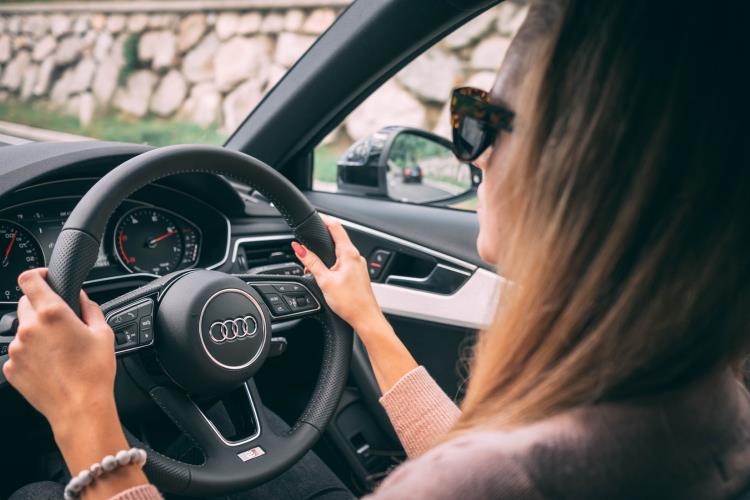 Rob Hull, This Is Money, reports:

Motorists could soon be driving cars fitted with a host of Big Brother features under new proposals.

All new passenger cars built in the European Union could be required to be fitted with a raft of new technology, including black boxes that monitor driving behaviour.

The new safety laws have been put forward by the European Council and have called for all cars that leave factories to be fitted with data recorders that can log their speed and which safety systems were activated or not when a collision occurred.

Other features would also be mandated, including intelligent speed assistance systems that can automatically adjust the speed of a vehicle in accordance to the limit the car is being driven in and pre-wiring for in-car breathalyser technology.

Black box devices are already being used by some drivers as part of telematics insurance policies to reduce individuals' premiums, but could soon be a necessity for all new vehicles built and sold in Europe.

If approved by the European Parliament, black boxes could be a legal requirement and used to 'conduct data analysis and assess the effectiveness of specific measures taken' before, during and after a collision.

Not only would they record a vehicle's speed but also log which safety systems were being used at the time of an accident and the effectiveness of these collision-avoidance systems.

Drivers would not be able to switch off these devices and the data collected would be shareable across European countries.

While there is no set date for the proposals to be considered by EU law makers, the European Council said it aims to reach a 'rapid agreement' - potentially early in 2019.

The move has been backed by transport safety groups who said the introduction of these requirements would significantly reduce fatality rates on the continent's roads.

Norbert Hofer, Austria's federal minister for transport, infrastructure and technology, said: 'We must never let up in our efforts to make our roads safer for everyone.

'These new rules, which reflect the latest technical developments, will protect and help save lives.'

The European Commission claims a raft of new safety requirements for passenger vehicles could save up to 25,000 lives over a 16-year period.

Antonio Avenoso, executive director of the European Transport Safety Council said the decision would be a 'massive step forward for road safety'.

As well as black boxes, all new cars would also be fitted with speed assistance technology by law.

These systems would not only inform drivers of prevailing speed limits but could also automatically slow a car fitted with intelligent cruise control to adhere to the restriction.

Other systems would also become a legal requirement in order for new cars to receive type approval for sale in EU countries.

The rules would allow for these systems to be deactivated by owners, but only when the car is not moving and would require 'a complex sequence of actions to be carried out by the driver', says the proposals.

The proposals highlight an interestingly modern approach to motor safety, forcing motorists who are in the market to buy a brand-new car, to buy one with advanced safety features built in – if the proposals eventually become EU law.