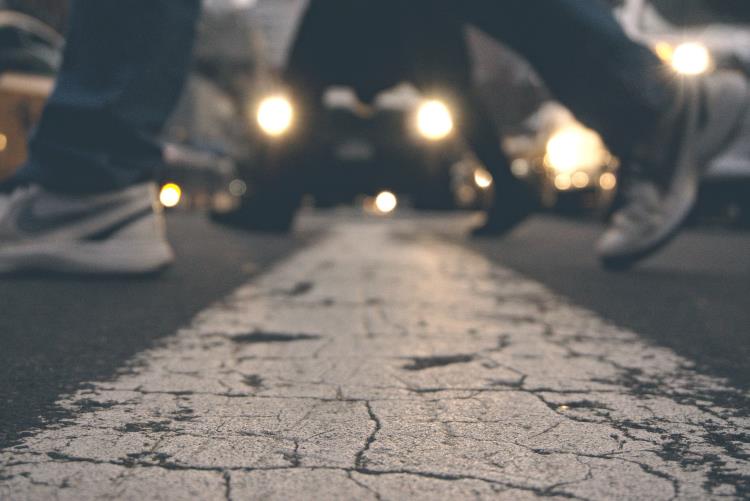 New legislation from the European Union has called for all electric cars to be fitted with a device that will emit noise to notify pedestrians of their presence.

All new electrified vehicles will be required to feature a noise-emitting device that warns pedestrians, cyclists and other vulnerable road users to their presence.

New EU regulations say that any four-wheeled electric or hybrid vehicles – whether private or commercial – must be fitted with an Acoustic Vehicle Alert System (AVAS) from 1 July 2019 onwards.

It's unclear at this stage whether the rules will apply to all hybrids or only to models capable of running on electric power alone.

According to the EU Regulation on the Sound Level of Motor Vehicles and EU Requirement ECE R138, the AVAS must activate at speeds of up to 20kmh (12mph) and have a minimum sound level of 56dB, which is similar to that of an electric toothbrush or a paper shredder.

In addition, the legislation states that the sound emitted by the AVAS “should be a continuous one providing the vehicle driving behaviour to other road users and pedestrians”.

This means the sound level should change in accordance with the vehicle’s acceleration and deceleration, similar to the way in which an internal combustion engine's noise levels do so.

Audio company Harman has been developing its own AVAS since 2009 called external Electronic Sound Synthesis (eESS), which it hopes manufacturers will adopt in order to meet the deadline.

The eESS projects sound from speakers positioned at the front and rear of the vehicle, with speed and throttle sensors being used to adjust the volume and characteristics of the warning sound.

It can also be adjusted for different markets, such as the US where AVAS is required to activate at speeds of up to 30kmh (19mph).

In addition, Harman’s system is available with an in-cabin module that provides similar audio feedback to the driver, so they can hear their car in the same way one can hear an internal combustion engine, making it easier to know when the car is switched on, for example.

Car makers can also design custom sounds for the eESS, allowing them to reflect their brand identity, such as if the car is sporty for example.

These new rules are an interesting take on the fact that electric vehicles typically emit little noise. With the hope of integrating such vehicles across the country, the addition of this sound device will be essential in making pedestrians aware when they are passed by one on the street.