Are GPS Navigation Systems As Useful As They Could Be? 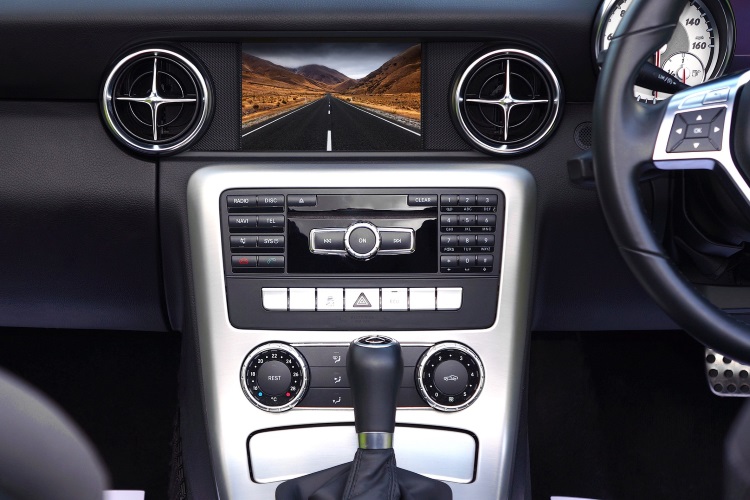 Almost half of motorists think car GPS systems need to be improved, a recent poll by Be Wiser Insurance has found.

The survey discovered that 49% of motorists are not completely happy with their satellite navigation systems. Issues with the technology included a lack of warning when it came to changing lanes or direction, and a failure to get people close enough to their destinations.

A little research brings up plenty of incidents when people have been led astray by their satnavs, including one motorist who drove into the Bristol channel, and another whose satnav led him into a bus lane, resulting in a £30 fine. There are dozens of these stories, as well as other more serious incidents. In 2015 a cyclist at the Olympic velodrome died after going into cardiac arrest when an ambulance was unable to locate the east London venue due to using an out of date satnav system. And in a harrowing turn of events during a road trip in 2011, a woman was rescued from a mountain in Nevada where she had been stuck for seven weeks after a satnav guided her and her husband off the main road. Her husband’s body was found eighteen months later, after he had left her to find help on foot.

Thankfully most satnav mishaps don’t end in such tragic circumstances, and typically the worst thing that happens to most people when using their satnav is they drive the wrong way for a short time before rectifying their mistake by taking the next exit or finding a place to turn around.

However as with many aspects of modern life, satnavs do come with their frustrations, and 29% of drivers surveyed said they need more time to react to lane and merging instructions. Some satnavs provide lane information to help drivers get into the correct lane before or after leaving a motorway, but it would be helpful to have this information when approaching roundabouts, too. Especially since one of the other complaints was not having enough notice to make a manoeuvre – 13% of respondents would like more time to react to the satnav’s instructions. Once a driver is in the queue for a roundabout, it can be difficult to change lanes safely if there is congestion and sometimes the satnav will pipe up too late to tell the driver which exit to take. Earlier instructions coupled with lane information could help to make this kind of situation much easier.

The Dangers of Technical Difficulties

Other problems included technical difficulties such as a temperamental touch screen, and a slow refresh rate which means the picture isn’t keeping up with where the car really is, making it harder to follow directions accurately. These technical problems can prove dangerous if motorists are attempting to adjust the unit while driving.

Similarly, if a driver needs to change the route, this can also be dangerous to do while driving. Problems can occur when a road is closed or congested and the motorists leaves that road, but the satnav keeps trying to put them back on the same road. A useful option would be a button that could be pressed to quickly tell the satnav to avoid that part of the route. An improvement on this idea would be a voice-activated system, which would make using a satnav safer – the driver could make changes to the route with both hands firmly on the wheel.

Satnav maps also eventually need to be updated so that they show the correct road information. Out of date maps can lead to confusion and wrong turns, but maps can be expensive to update, particularly for built-in car satnavs. The additional expense could mean thousands of drivers are using out of date software and their satnavs are therefore less useful than they should be.

For some people, satnavs have become essential and life without them is unthinkable. The technology has come a long way in the short time since satnavs first became available to the general public. Twenty years ago it was normal to navigate using a road map – perhaps with some motorists even attempting to do so while driving, leading to accidents. No matter how flawed they are, satnavs are still regarded as the easier and safer option when paired with preparation, common sense and concentration on the roads.