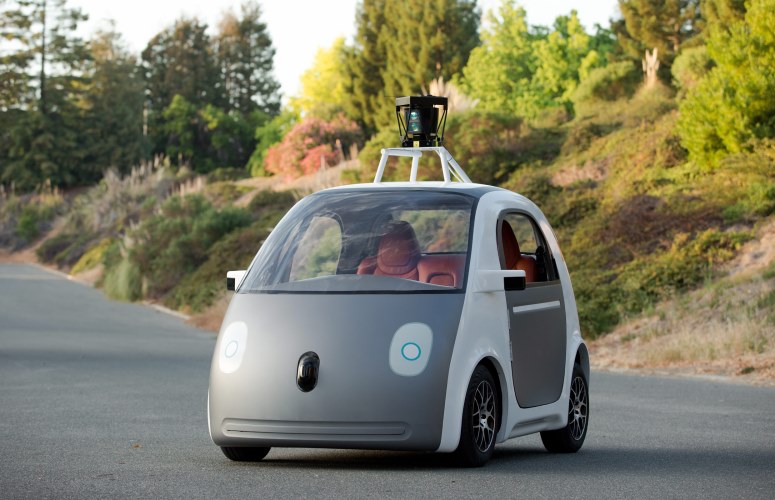 We've seen the eventual shift from gear sticks to automatics, from maps to sat navs, and the introduction and cruise control and automatic headlights.

It's hard to argue that we've always wanted our cars to be "more automatic" - and we may be looking at fully automated vehicles maybe sooner than you think.

Regulators in California have given the green light to makers of self-driving cars - but only if the manufacturers prove the vehicles are fully safe.

And drivers will have to undergo special manufacturer-devised training on top of their own previous experience.

Californians could be behind the wheel of their own automated car as soon as 2017, according to a road map set out by the state's Department of Motor Vehicles.

But the rules, which stipulate that automated cars must still have a steering wheel and a licenced (and insured) driver who can take over if the machine fails, have angered tech giant Google.

The company, which is pushing for cars without any manual controls at all, expressed "grave disappointment" in a statement.

Texas has emerged as a rival to California in the race to automate, after welcoming the company's automated cars to the streets of Austin for Google-sponsored trials.

"This points to a very long slog ahead for not just Google, but really other auto makers as well," said Bryant Walker Smith, a law professor at the University of South Carolina who studies self-driving car regulation.

Austin's mayoral spokesman Jason Stanford said his city's authority already believed self-driving cars were "legal and safe" and was "thrilled to host innovative ideas like this".

Although there’s still a long way to go until we can fully automated vehicles, the technology behind making them safe is still advancing.  What follows is the debate of whether a human override is truly necessary, and fully exploring the number of potential pitfalls a fully automated car could exhibit.