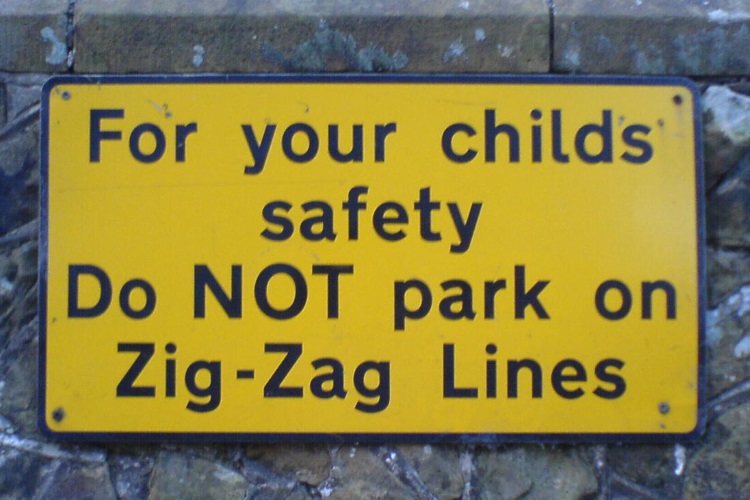 Air pollution is a hot topic. It’s driving the production of electric cars and has prompted countries such as Norway to consider banning petrol cars altogether. But what steps is the UK taking? The mayor of London has an unusual suggestion.

Cars should not be allowed to drive on roads near schools in order to improve air quality, London mayor Sadiq Khan said.

He said politicians who are ignoring air pollution are like those who knew that smoking was bad for people's health and did nothing.

The boroughs of Camden and the City of London have already placed bans on some roads around schools.

He told the Times: 'The science and the evidence is unarguable and yet it appears the government is ignoring it.

'You can’t play politics with people’s lives and people’s health.'

The mayor criticised chancellor Philip Hammond for not including air pollution in Wednesday's budget speech.

The Labour politician wants to see more parents walking their children to school, cutting the number of cars on the roads.

But Mr Khan does not want to ban all diesel cars from the roads, saying it was 'simplistic and crude'.

In December, it was reported that the mayors of Paris, Mexico City, Athens and Madrid plan to ban diesel cars in their respective cities by 2025.

Three million deaths around the world each year are linked to air pollution, according to the World Health Organisation.

On Thursday it was revealed that children in prams are exposed to double the amount of pollution, compared to their siblings or parents, on the school run.

Researchers at the University of Surrey found that younger children are far more susceptible to harmful air and could breathe in iron, aluminium and silica.

Parents are being encouraged to use a buggy cover to protect their infants from harmful chemicals in the air.

Air pollution is linked to the early deaths of about 40,000 people a year in the UK, causes problems such as heart and lung diseases and asthma and affects children's development.

London is one of 16 areas that has been sent a "final warning" by the European Commission for repeated breaches of legal limits of nitrogen dioxide.

The city, which the Government has admitted it will not meet legal targets until 2025, saw annual limits for nitrogen dioxide set by the European Union broken on one road just five days into this year.

Avoiding schools may seem like a step in the right direction, but it will inevitably cause congestion elsewhere else. Considering cars stuck in traffic use more fuel, and produce more harmful emissions when stuck in traffic, perhaps this suggestion is actually counter-productive.