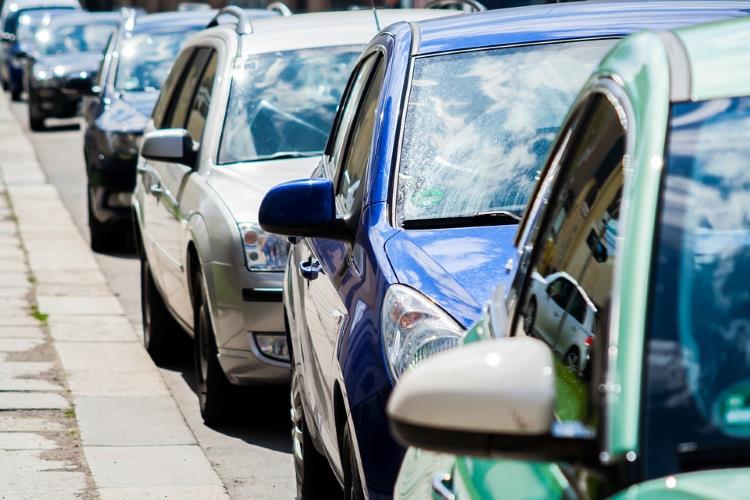 A UK health organisation has called for cars to be banned from idling outside schools in an attempt to reduce the dangers of air pollution for students.

Cars should be banned from idling near schools and congestion charges imposed across the UK as part of measures recommended by the government public health agency.

In a report on Monday, Public Health England (PHE) will warn that up to 40,000 people are dying each year from air pollution.

Prof Paul Cosford, the director for health protection and medical director of PHE, told BBC Radio 4’s Today programme: “I’m a doctor, I see a figure of 35,000 to 40,000 people each year dying as a result of the harm that is caused by air pollution.”

Calling for more urgency, he said: “If we were having a conversation about 30,000 people dying each year because of a polluted water supply, I think we would have a very different conversation. It would be about ‘what do we need to do now and how quickly can we do it?’.”

The report will outline a series of recommendations for improving air quality, including stopping cars idling near school gates, promoting car pool lanes, and providing priority parking for electric cars. It will all also call for London-style congestion charges to be imposed in cities across the UK.

Cosford said: “Technologies are available, the things that we need to do we know about, so this is a matter of how we take this issue as seriously as we need to, and how we move the technologies and the planning and all of that into reality so we actually deal with this problem for us and for future generations.”

Asked about a proposal to ban cars from the school run, he said: “I do think that if we consider this to be an issue of future generations, for our children, let’s have a generation of children brought up free from the scourge and the harms of air pollution. And that does then take you to ‘what can we do about making sure schools are at least as clean as possible?’

The combination of a government who aims to reduce overall emissions and the huge numbers of people who have been affected by air pollution mean that calls for banning idling cars do not come unfounded. Whether or not this offers a practical solution for parents however, is another question altogether.