The best cities for car parking 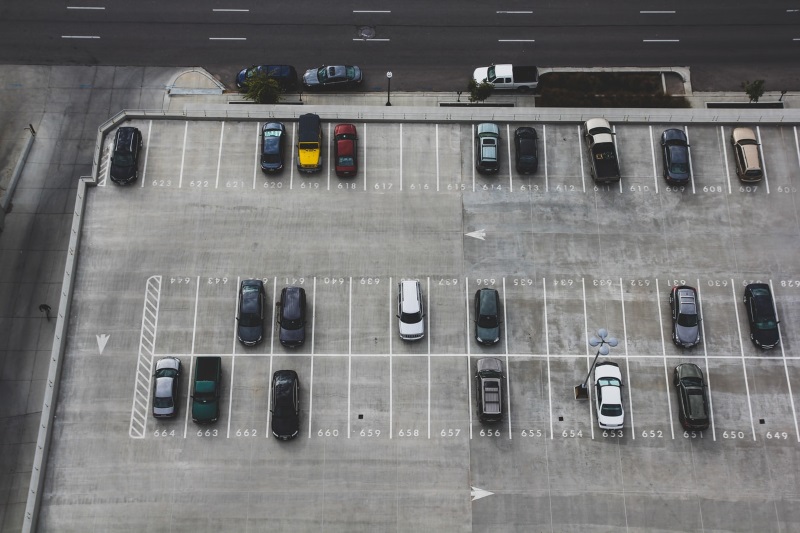 Finding somewhere to park can be a challenge in big cities, based on distance to the city centre, cost to park and then actual space availability, but the best cities for car parking have now been revealed.

If you’re driving into an unknown city, or one that you rarely visit, parking your car can be one of the biggest concerns.

Will I get fined for parking here? How expensive is it to park? Where is the nearest multi-storey? The questions could go on, but research from GAP insurance providers InsuretheGap has found out the best cities for parking.

So, where is best? Well it generally seems to be more northern cities that perform best, with Newcastle being ranked as Britain’s best city for car parking, followed by Leicester, Belfast, Bradford and Nottingham.

The data considered how many parking spaces there were per resident, the average walking distance from the city centre and prices per hour.

For those who have to drive and park in England’s capital regularly, it probably won’t come as any surprise to learn that London performed the worst, and is ranked as being the worst city for parking.

The city has a poor number of available spaces, while it’s also one of the most expensive places to park, with drivers charged an average of £11.25 to park for two hours.

Sunderland (ranked ninth) was the cheapest place to park – two hours costing an average of £1.73. Belfast meanwhile had the most spaces per person, with 0.038, while Bradford’s parking spaces are the closest to the city centre, with an average walk of 14 minutes.

Ben Wooltorton, chief operating officer of InsuretheGap.com, said: “Trying to find a parking space, especially one in a good location and at a reasonable rate, seems to be getting more difficult.

“This data highlights areas that are doing well in providing adequate parking for residents and visitors. The other end of the scale indicates where drivers might need to put in a little more research and planning to find the space they want.”

This research about potential parking locations may save you time, money and walking distance or perhaps persuade you to utilise pubic transport to save hassle on any future travels.