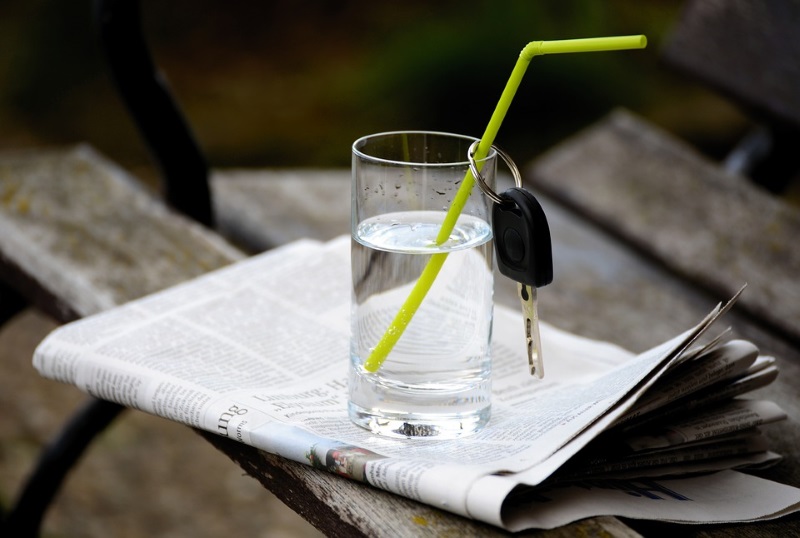 The law requiring all drivers in the country to carry a disposable breathalyser kit at all times has been scrapped by the French government.

The French government has decided that the law requiring all drivers in the country to carry at least one disposable breathalyser kit at all times is to be canned.

First introduced in 2013, the rule dictated that Brits crossing into France in their vehicles would have to take a breathalyser with them.

Now the French government is set to drop the law in favour of a new transport and mobility bill that discards the requirement for the kits.

This move follows former president François Hollande opting to scrap fines for not having them, causing confusion among motorists.

Originally, failing to possess a single-use breathalyser kit would have resulted in the driver being given a €11 penalty. However, the former president chose to cancel on-the-spot fines before the law even came into force.

Commenting on the subject, RAC spokesperson Rod Dennis, said: “Drivers heading across the Channel should still remember that the country has a much stricter drink-drive limit than in the UK – and anyone caught over the limit faces some very tough penalties.

“The best advice is to never drink and drive, whether driving in France or elsewhere.

“For any driver that still chooses to, it still makes a lot of sense to carry a portable breathalyser to check they are well below the relevant limit.”

France has a very strict drink-drive limit in place, despite this law being dropped. The best advice is to avoid drinking any alcohol if you intend to drive, regardless of the country you are in.