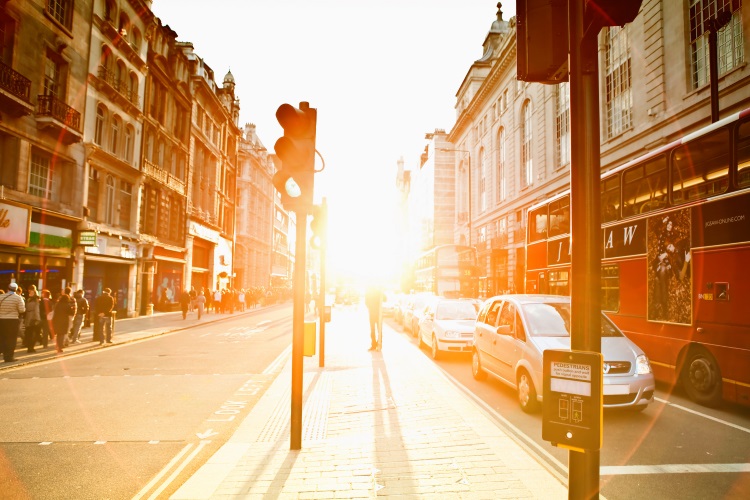 The commute to work can feel like a bit of a drag, but what if it actually is dragging out for a lot longer than you think?

British drivers are losing four years of their life just in driving to work.

Research suggests that the average car-based commuter is forced to sacrifice an additional 34 hours per year to traffic, on top of the time their journey takes anyway.

And road delays exceed public transport delays by 20%, says the study, ultimately meaning that the average lifetime loss per person has reached four years for the first time.

Linked research compounds the problem. Workers without an allocated parking space have to add another 20 minutes per day onto their journeys just to find somewhere to park.

That works out at 110 lost days over the length of the average career.

It also causes problems where commuters park where they shouldn't. An honest 15% owned up to this, with the most common reason being to avoid paying for parking. Many, though, said they just couldn't find anywhere else.

Unsurprisingly, more than a third (37%) of those who parked where they shouldn't said they had received verbal abuse or 'negative behaviour' from residents who had found a commuter's car in 'their' space outside their house.

Andrew Kirkley said: “It’s depressing how much time is wasted due to delays, both on the road and finding a place to park.

“Imagine how much more productive and happier we could all be if we could use the wasted hours catching up on lost sleep, exercising, spending time with our families, or even at work, getting jobs done.

“The number of drivers in the UK has increased exponentially in the last 50 years, with more than 28 million vehicles now on the roads. Unfortunately, the relevant infrastructure hasn’t seen corresponding changes, leaving many towns and cities at a standstill.”

Spending less time on your daily commute means more time with family, friends – or maybe even more time in bed! Recently Be Wiser discovered that the average commute costs drivers twice as much as they thought – meaning your wallet could be a little plumper on a shorter commute!