Can your car spy on you? 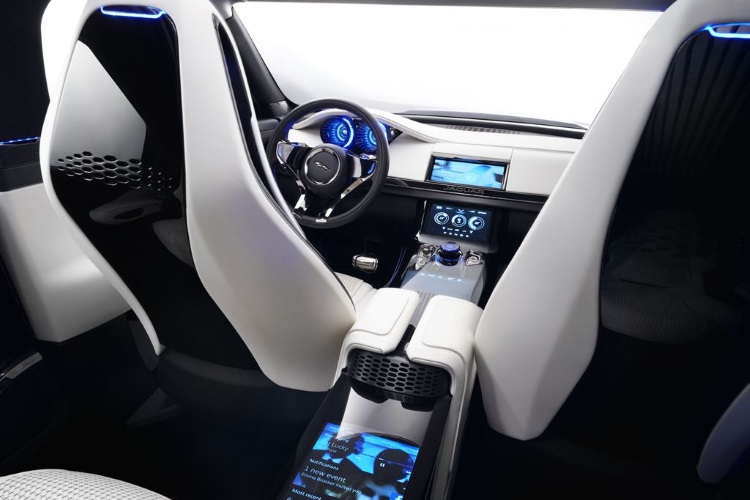 Smart cars come with an array of gadgets that are supposed to enhance your driving experience, but are they are harmless as they seem? It’s possible that the technical systems installed in your car are making your movements, and even your conversations accessible to hackers.

Can your smart TV spy on you? Absolutely, says the US director of national intelligence. The ever-widening array of “smart” web-enabled devices pundits have dubbed the internet of things [IoT] is a welcome gift to intelligence officials and law enforcement, according to director James Clapper.

“In the future, intelligence services might use the [internet of things] for identification, surveillance, monitoring, location tracking, and targeting for recruitment, or to gain access to networks or user credentials,” Clapper told the Senate in public testimony on Tuesday.

As a category, the internet of things is useful to eavesdroppers both official and unofficial for a variety of reasons, the main one being the leakiness of the data. “[O]ne helpful feature for surveillance is that private sector IoT generally blabs a lot, routinely into some server, somewhere,” said Lee Tien, a senior staff attorney at the Electronic Frontier Foundation. “That data blabbing can be insecure in the air, or obtained from storage.”

There are a wide variety of devices that can be used to listen in, and some compound devices (like cars) that have enough hardware to form a very effective surveillance suite all by themselves. There are, of course, legitimate and tightly warranted reasons for law enforcement surveillance, and there are also companies that take hard lines against turning their users over to the government. But hardware manufacturers often default to crummy security, or don’t offer a choice, and consumers often make themselves more vulnerable than they should.

The Berkman Center report details an FBI case indicating that the agency has been aware of this possibility for a long while: “During the course of an investigation, the FBI sought to use the microphone in a car equipped with [a commercial emergency response system] to capture conversations taking place in the car’s cabin between two alleged senior members of organized crime. In 2001, a federal court in Nevada issued ex parte orders that required the company to assist the FBI with the intercept.” The company won on appeal on other grounds, and the possibility of legal compulsion is still very much alive. Now that rear-view video and GPS are ever more common, a large number of in-car systems are correspondingly more available to a remote user.

The issue is when the question is asked about when this information being accessible is beneficial. For your everyday commuter, the ability to listen in to your conversations and track your movements is going to be pretty useless. But what if the circumstances were different, and it was a known person to the police? That information would then become extremely valuable and could even save lives. But maybe the real question is where to draw the line, and has our world become a little too transparent?