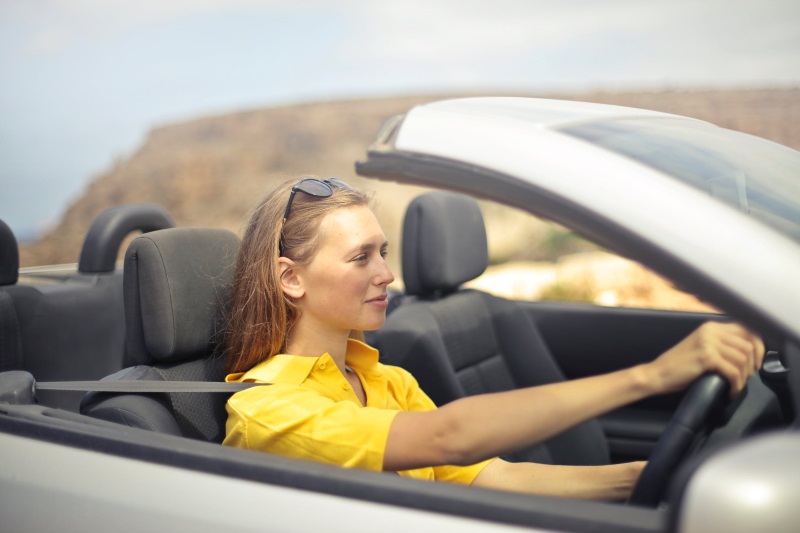 New research suggests that the use of dash cams alongside black box technology that lets parents see how their children drive could reduce young driver crash rates.

The use of in-car cameras that allow parents to see the way their children drive could cut accident rates among young people, new research has suggested. When dash cams are used in conjunction with black box technology – specifically, accelerometers which record high G-forces when a car is driven in an erratic or dangerous manner – young people drive more carefully if they think the data may be shared with their parents.

In a report entitled ‘Keeping Young Drivers Safe During Early Licensure’, commissioned by the RAC Foundation, Dr Bruce Simons-Morton says the technology essentially gives parents a permanent presence in their children’s cars. This helps deal with the catch-22 situation young drivers often find themselves in, where they need to drive on the road to get more experience, but in doing so are at risk due to their inexperience.

The study says any tendency young motorists have to drive carelessly is compounded by their inclination to be easily distracted by mobile phones – especially calls and texts – and the presence of other young passengers.

In addition, Simons-Morton believes there is international evidence to support the introduction of a Graduated Driving Licence scheme.

Steve Gooding, director of the RAC Foundation, commented: “This report doesn’t suggest that dash cam footage replaces Strictly or The Voice as regular Saturday night family viewing, but it does argue that greater parental appreciation of what their children get up behind the wheel can be beneficial.

“Whilst teenagers may baulk at the idea of mum and dad effectively supervising their every trip, a constant parental presence, delivered through technology, has been shown to moderate risky behaviour behind the wheel.

“Every parent of a young driver wants their child to drive safely without having to be in the car themselves, but through ‘black box’ telematics and dash cam technology virtual supervision can have a big impact.”

This leaves us wondering if in-car cameras will be effective in reducing crash rates amongst young drivers, and whether parents will want to get involved in their children’s motoring.