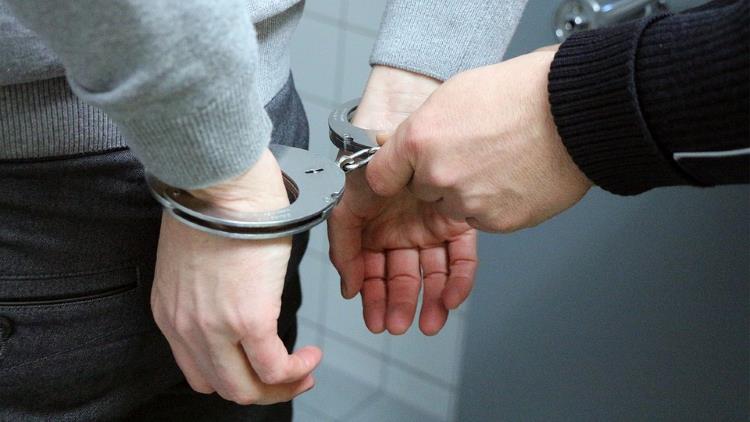 The rise in the number of vehicle thefts meant that one car was reported stolen every five minutes last year, according to new figures.

The number of cars stolen in the UK increased by nine per cent in 2018 compared to the previous year, with a total of 113,037 offences of “theft or unauthorised taking of a motor vehicle” logged by police. That means roughly one vehicle was reported stolen every five minutes last year.

Motoring experts called the nine per cent increase “very worrying”, and reiterated concerns over the ease with which crooks can steal cars via keyless relay theft.

The total number of vehicle-related crimes was up two per cent over 2018, with 463,497 incidents recorded.

But while the figures – from the Office of National Statistics (ONS) - show car crime continues to rise, the rate of increase has slowed from 2017’s surge, when 56 per cent more vehicles were stolen compared to 2016.

The ONS data also reveals the incidents of carjacking, or “aggravated vehicle taking”, fell by seven per cent last year, to 5,443 incidents.

The number of cars reported as being criminally damaged was also up by 14 per cent, to 811,000, though these figures relate to survey work carried out by the ONS, rather than recorded crimes.

Commenting on the data, Edmund King, president of the AA, warned “Having access to your keys is the easiest way for a thief to steal your car, so drivers need to ensure they protect them properly.”

Some manufacturers are starting to address the rising tide of keyless theft, with Ford recently updating its Focus and Fiesta keys to include motion sensors, meaning their wireless signals will only activate when the key is moving.

King added: “We are also concerned that criminal damage to vehicles have risen to more than 800,000 over the past year. We believe a large proportion of these could be down to vehicles in car parks being bumped or scraped by others and then fleeing the scene.”

This seems to be backed up by ONS data, which shows almost half of all recorded thefts involved criminals entering vehicles through an unlocked door, up from just 13 per cent in 2006.

Incidents involving thieves attempting to force car doors decreased from 31 per cent to 14 per cent in the decade since 2006. Out of the 43 police forces in England and Wales, 41 experienced an increase in car crime.

The stats show a change in the way car thieves are choosing to break the law, with criminals opting for more high-tech methods rather than a more physical approach. But with the overall rise in vehicle crime, there is clearly much more to be done to aid in curbing these types of offences.