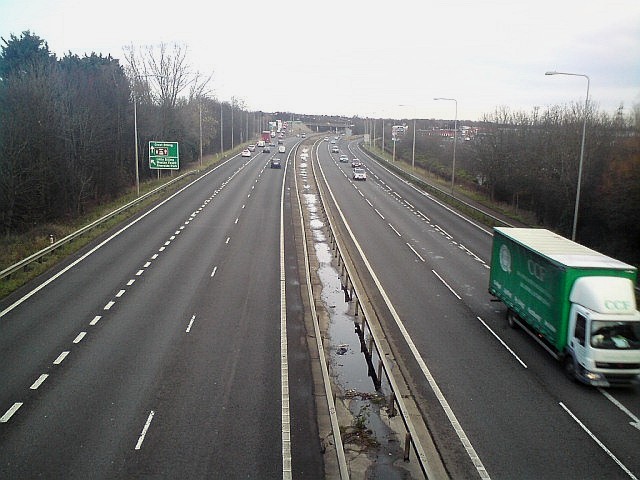 There were 492,774 cars registered in March 2015 -  the most ever since 1999, when the twice-a-year number plate changes were first introduced. This means that new cars on the market helped influence more drivers to part with their cash than ever before, alongside the fact more and more motorists are driving every day.

More cars were registered in March than any other month for the last 16 years thanks to fleet buyers as companies feel more confident with the economy, according to the Society of Motor Manufacturers & Traders.

There were 492,774 cars registered – the best since the twice-yearly number plate changes introduced in 1999 – making March the 37th consecutive month of growth for the UK’s new car market.

Experts put the boost down to new products and financial packages, along with low interest rates but it was companies buying up fleets that was particularly helpful – with sales up 11.6 per cent year on year in the sector. Registrations so far this year have increased 6.8 per cent to 734,588. Mike Hawes, the society’s chief executive, said: “The best month this century for new car registrations is a welcome boost for the UK’s thriving automotive sector.

The big question is will car registrations keep going up year-by-year or is this boom just a blip because of improved economic factors? Only time will tell!