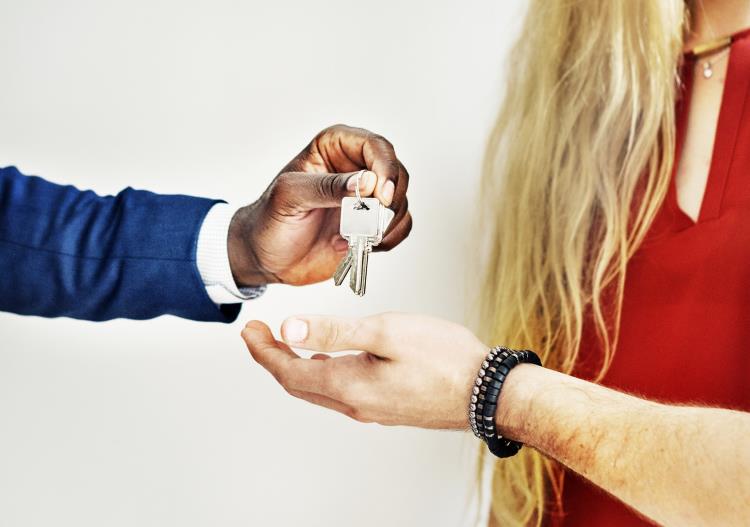 UK car sales last year saw the biggest annual fall since the financial crisis, according to the industry trade body.

The Society of Motor Manufacturers and Traders (SMMT) said 2.36 million new cars were registered in 2018 down 6.8% on the previous year, the biggest drop since an 11% fall in 2008.

Diesel sales sank by 30% on worries over possible tougher restrictions.

However, the move away from diesel cars contributed to a 3% rise in the average emissions of CO2 by new cars last year.

While diesel cars produce less CO2 than petrol cars, they produce higher levels of nitrogen oxides or NOx, which are associated with breathing difficulties.

The SMMT blamed last year's fall in cars sales - the second consecutive year that the market has declined - on uncertainty over Brexit and a shortage in supply of some vehicles due to a new emissions testing scheme.

SMMT chief executive Mike Hawes described those challenges as "something of perfect storm" for the industry.

"What we have been seeing over the last couple of years is a decline in business and consumer confidence, especially the confidence to buy big ticket items like a new car," he said.

With sales of almost 96,000 the Ford Fiesta was the best selling car in the UK last year, the SMMT said.

The Volkswagen Golf was next, with sales of almost 65,000.

The boss of the SMMT says the industry has been facing a "perfect storm" - but the real typhoon may lie ahead.

So far the decline in car sales has been largely due to a fairly catastrophic fall in demand for diesels.

Put simply, the public perception is that diesel engines are dirty - leading headline-hungry politicians to talk up the prospect of bans and other restrictions.

And who will buy a car if they think they won't be allowed to use it?

The industry insists modern diesels are cleaner than their predecessors - but persuading policymakers to support a diesel sales drive currently looks like an uphill struggle.

However, the real storm could erupt on 29 March. The SMMT says a no deal Brexit would be a "disaster" for the industry - because manufacturers need parts to be where they are needed, exactly when they are needed.

Despite the dramatic decline in sales of diesel cars, Mr Hawes thinks those types of cars have a future.

"For many consumers diesel is still the right choice. It offers better fuel economy and generally about 20% improvement on CO2 emissions.

"There are no specific bans on diesel and the newer diesels are actually exempt from any of the additional restrictions that are being put in place," he told the BBC.

Analyst Ian Gilmartin, head of retail and wholesale at Barclays Corporate Banking, said the figures were no surprise, as it had been known for months that sales were falling.

"It's not time to panic and worth remembering that in absolute terms, sales are still way ahead of the nadir we hit at the start of the decade. Manufacturers and retailers are making positive steps to try to innovate and adapt to the changing landscape, in particular through the development of new alternatively fuelled models.

"But they can't do it all on their own - they need support from the government to encourage more new vehicle purchases and allow the industry to thrive this year," he said.

These statistics reveal a concerning trend for the car industry, epitomised by the uncertainty surrounded by Brexit. In addition to the economic struggle of the industry, the increase in CO2 emissions is also a concerning factor especially in light of governmental emissions targets.