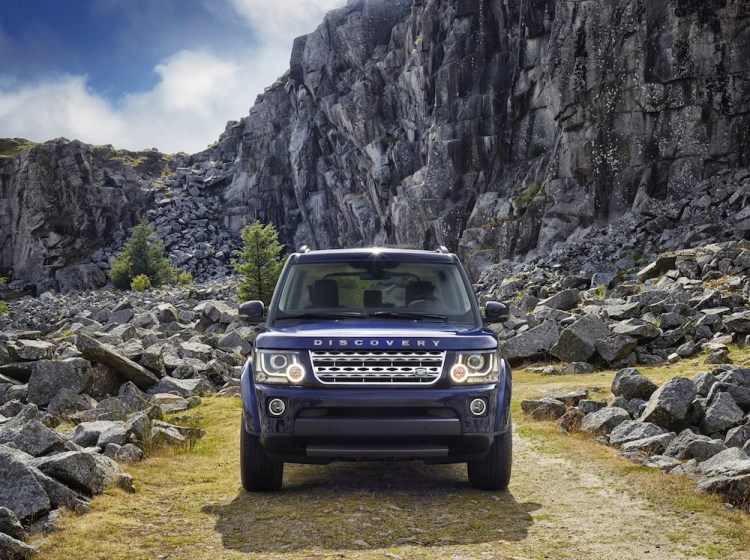 Tracker, the tracking device company, has reported that car theft in 2014 was lower than any other year since 1968. Thankfully car theft is becoming less common, with a 70% decline in the last ten years. Still, as has always been the case, some cars are more desirable to thieves than others.

The RAC Reported on some of the vehicles most popular with criminals:

Land Rover Discovery
Not the obvious choice for a bit of Saturday night joyriding, Discoveries are usually stolen to order and shipped abroad.

Mercedes-Benz C-Class
The C-Class has been around since 1993 and has gone through four generations of varying quality. The early years were arguably its best but the current version, released last year, is putting in a good effort. Its position in the most stolen list can probably be attributed to opportunity - huge numbers have been sold - combined with the desirability of its premium marque badge.

BMW M3
Tracker's data doesn't specify which particular version of any car was most stolen, but with older M3s becoming collector's items and lacking some of the modern security features of newer cars, they are likely to be popular targets for thieves.

With the constant improvements in car security, we can hope to see even further reductions in car theft.  While traditional car theft may be on the decline, we've yet to fully understand the effect of smarter and more connected cars – in the future we may be worrying about our cars being "hacked", instead of stolen!