"Carbon Neutral" Fuel May Be Making Its Way to the Consumer 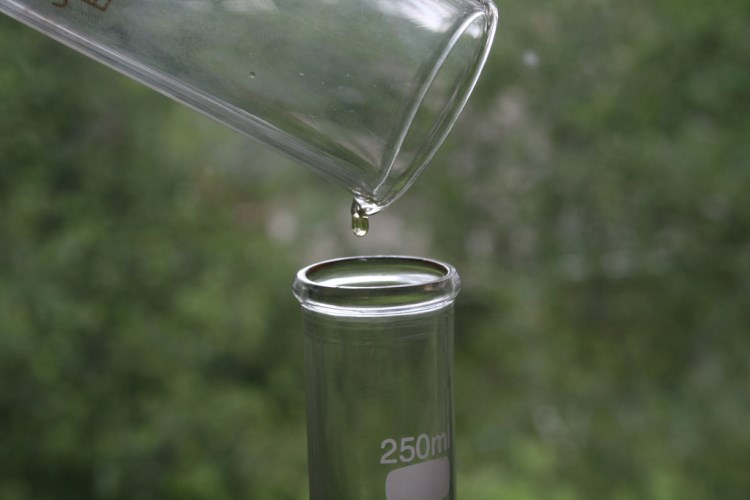 Audi have made a renewable, sustainable fuel that is in effect a synthetic diesel. The synthetic diesel is made up of water, carbon dioxide and renewable energy sources – and is considered "carbon neutral". The car giant is backing this inventive idea fully. Hopefully this means a boost in production and a speedier path to the pump. Sciencealert.com report the following:

Of course, with the initial factory only pumping out around 160 litres each day, the fuel isn’t going to have a huge impact on the market just yet. But Audi and Sunfire now want to build a bigger factory, and anticipate that once production is scaled up, the e-diesel will sell to the public for between 1 and 1.50 Euros per litre, dependent on the cost of renewable electricity.

With traditional diesel currently on the market for upwards of 1.50 Euros per litre in Germany, this would make the fuel extremely competitive, and perfectly positioned to made sustainable travel accessible to everyone. "If we get the first sales order, we will be ready to commercialise our technology", said von Olshausen.

This could be a huge step towards cheaper fuel for motorists and cleaner air for everyone. If and when synthetic diesel will appear at the pump only time can tell but for now, at least we know it's on the horizon!

Press Releases
Being There For You - COVID-19 Update
Thursday 19th March 2020
The dedication of our staff through this difficult period is exceptional and I want to take this opportunity to let you know we are here for you and remain open for business.
Read More 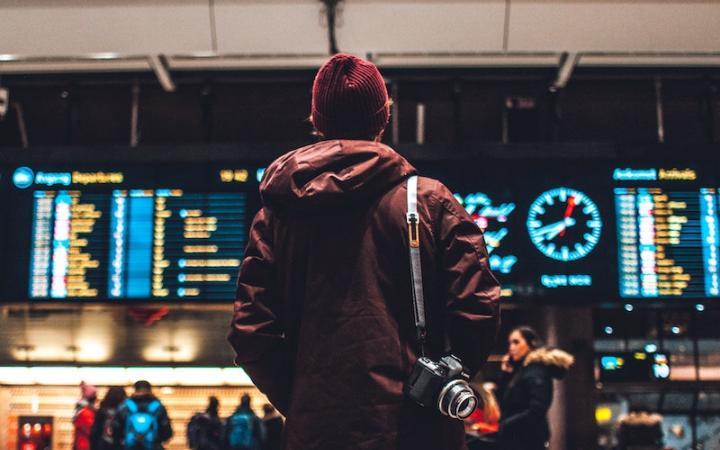 Travel Insurance
How will the coronavirus impact travellers?
Wednesday 18th March 2020
The coronavirus is an unknown and daunting prospect for everyone across the globe, but even more so for people who are planning to travel.
Read More