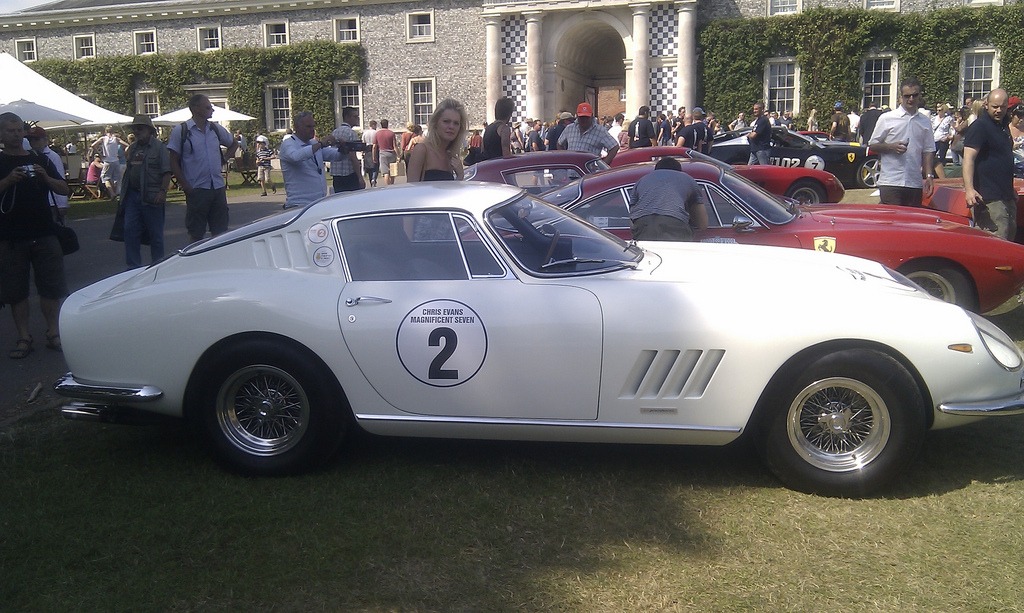 Chris Evans is selling 13 of his prized cars, arguing that you never truly ‘own’ a classic car, instead you enjoy it, look after it, and the pass it on for others to appreciate. All proceeds will be donated to BBC’s Children in Need charity, of which Chris Evans has always been a huge supporter.

“New Top Gear presenter Chris Evans is selling 13 of his collection of prized cars and could net almost £11 million from the sale.

The selection of cars features six "outstanding" Ferraris, the highlight being a rare 1966 Ferrari 275 GTB/6C, estimated to sell for £2,600,000-£2,900,000 when it's auctioned by Bonhams during the Goodwood Revival historic race meeting on September 12.

The 275 GTB/6C is sought-after by Ferrari collectors due to its combination of lightweight alloy bodywork (most were made of steel) and right-hand-drive configuration.

The 13 cars have been estimated to sell for a combined £10,950,000 – although the Ferraris in particular could fetch considerably more than their estimates because older versions of the famed Italian cars are the most sought-after in the world and Evans's ownership is also likely to be a factor.

So if you have a couple of million to spare, there’s going to be the opportunity to buy one of Chris Evans’ classic cars. But if not, then at least he’s using these brilliant cars to raise money for a great cause, and for that we raise our hats.