Clocking makes a comeback – and this time, it isn’t the dealers who are at it 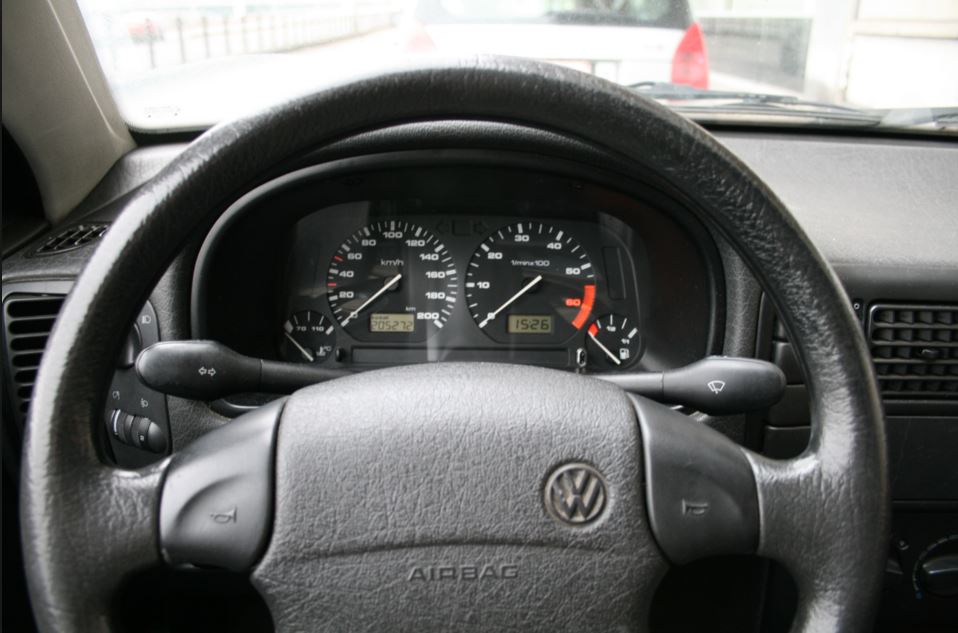 We all remember the stories of untrustworthy garages winding back the clocks on cars to make their mileage seem lower – think back to the 1996 film of Matilda and you see her Father doing just this.  This was tackled and was left behind in the last century, but it seems that it’s now making a bit of a comeback, among car owners themselves.

“Clocking – the act of deliberately winding back a car’s mileage to make it look less well-used than it actually is – is on the rise again. It’s a crime that peaked in popularity in the Nineties, when it was easy for unscrupulous traders to sneakily wind the odometers back on countless cars, fooling consumers into buying mutton dressed as lamb.

But in the majority of cases these days, it’s no longer car dealers doing the clocking. It’s the people who own the cars that are winding the miles off – and in many cases they’re not even having to ask an expert, because for about £220 you can buy a DIY device that plugs into most cars to enable you to alter the mileage.

And for drivers on finance deals, it’s a handy way of avoiding onerous extra pence-per-mile fees for exceeding an agreed mileage. It might even give them more money than their car is worth to put into a new model.

Industry experts say dealers are now the victims, rather than the perpetrators of clocking  Credit: Alamy

A number of questions arise from this. For a start, why haven’t these devices been banned already? It won’t stop everyone selling or using them, but it’ll make them harder to get hold of. The companies that provide “mileage correction” services will be outlawed in 2018.

Why hasn’t that happened sooner, as well? In 2010, the Office of Fair Trading published the findings of an investigation into the used car trade. It recommended: “Consideration should be given to the introduction of legislation to outlaw mileage correction services (unless for specific legitimate reasons) and their advertising. Alternatively, legislation should be introduced requiring such businesses to be registered.”

At the time of its report, the OFT estimated there were 486,000 ‘clocked’ cars on the road in the UK. In the intervening years, that figure rocketed. HPI, which provides car history checks, claims the number of cases of clocking has increased by 10 per cent since March alone. The firm claims that one in 12 of the vehicles it checks has a mileage discrepancy, which equates to 2.9 million mileage-altered and potentially dangerous cars and vans on our roads.

Sue Robinson, Director of the National Franchised Dealers Association (NFDA), added: “I can remember going back 10 to 15 years and lobbying the government about this very issue. Still nothing has happened.

“I think one of the problems is the word ‘clocking’ is seen as a bit of a joke. When I’ve been talking to MPs about it and talk about fraud – because that’s what it is – you get a very different response.”

The lengths drivers go to in order to hide their deceit is indeed pretty criminal. Philip Nothard, consumer specialist at CAP, told me: “When a car has had its mileage altered, people will put a false number plate on it and take it to a non-franchised garage to have its oil and filters changed. Then when it goes back to the franchised garage, the dealer doesn’t pick up on it.

“The trade is losing out as much as customers are but the government doesn’t seem that bothered, because it’s dealers making a noise about it and not consumers.”

As Robinson pointed out, wherever there is technology, there are, and will always be people who can breach any security. So the car makers must work harder.

One way of checking should be to go on the Driver Vehicle Standards Agency (DVSA) website. As well as the mileage indicated on the MoT certificate, since 2012 it has been available digitally at the “Check the MoT history of a vehicle” page of the DVSA website.

At least, it was. However, the DVSA is “making improvements” to its website – and, rather than keeping the old site working until the new one is ready, it’s simply closed it. Bravo.”

So instead of the term ‘clocking’, we should be referring to it as fraud.  And we should for a ban on the equipment that makes this possible in the near future.  In the meantime, ensure you only purchase a car form a trusted car dealership!