Convictions for mobile phone use could change after new ruling 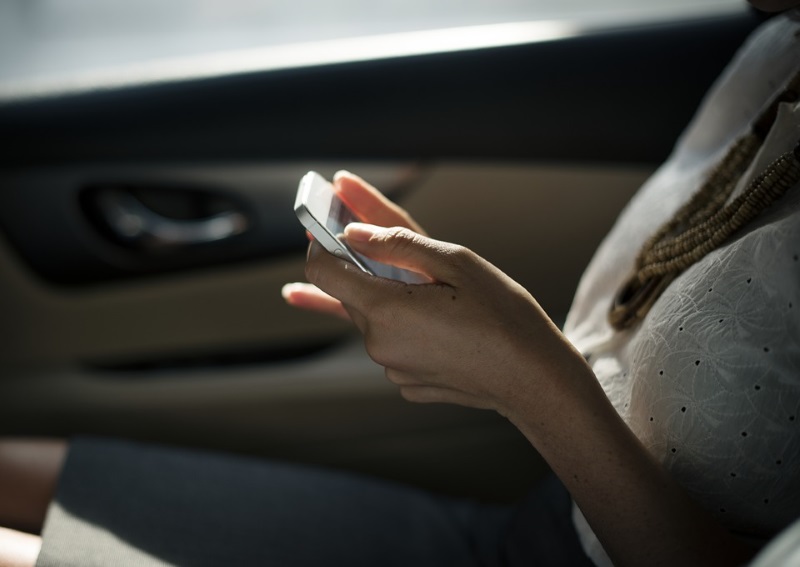 The interpretation of laws banning motorists from using their mobile phone behind the wheel has changed, after a conviction was overturned by the High Court.

The way in which people are convicted for using a mobile phone while driving could be changed following the discovery of a legal loophole.

It could mean that using a handheld mobile phone while driving is only illegal if an interactive communication function is being performed.

It comes after Ramsey Barreto, a 51-year-old builder, was stopped by police in August 2017 when he was spotted using his mobile phone to film the scene of a serious accident he was driving past in Ruislip, West London.

Barreto was charged with offences relating to the use of handheld mobile phone behind the wheel and was convicted at Magistrates Court in July 2018.

In October that year, though, his conviction was overturned at Isleworth Crown Court, where a judge said the law did not prohibit the use of a mobile phone to shoot video footage while driving.

The case then went to the High Court where, in July 2019, two judges chose to uphold the Crown Court’s decision to overturn the conviction, resulting in Barreto being cleared of the offence.

Lady Justice Thirlwall, who heard the case along with Mr Justice Goss, said: “The legislation does not prohibit all use of a mobile phone held while driving. It prohibits driving while using a mobile phone or other device for calls and other interactive communication, and holding it at some stage during that process.”

Rhys Rosser is a barrister at The Chambers of William Clegg QC, specialising in motoring law. He said: “The key ruling is that the meaning of ‘using’ is restricted to where a mobile phone is used to perform a two-way interactive function. It is not sufficient simply to be holding a mobile phone.”

On the topic of whether previous convictions for mobile phone use could be overturned, Rosser told Auto Express: “For those who have already been convicted, there are strict time limits on appealing a conviction from the Magistrates Court. This is normally 28 days from conviction.

“However, it is possible to re-open proceedings under Section 142 of the Magistrates Court Act where it is in the interests of justice to do so. There are different rules that apply, depending on whether or not someone pleaded guilty or was convicted after a trial. Each case will be different but this does open the door to overturning convictions.”

Rosser added that, in addition to filming, checking the time on a phone, looking at photos while driving and taking photos would not be considered as an offence under the Section 41D of the Road Traffic Act 1988, which since April 2017 has seen drivers using their phones behind the wheel issued with six penalty points and a £200 fine.

That said, Rosser also warns that this ruling may lead to a change in approach from the police and the Crown Prosecution Service, with drivers who are caught using their phones for aforementioned purposes instead being charged with careless driving or driving in such a position that the driver cannot have proper control of the vehicle.

The change in interpretation of this law is very interesting, especially considering the number of motorists who have been convicted of this crime previously. Whether this will lead to a change in the law in the future, or a change in the police’s approach to stopping offenders is yet to be seen.