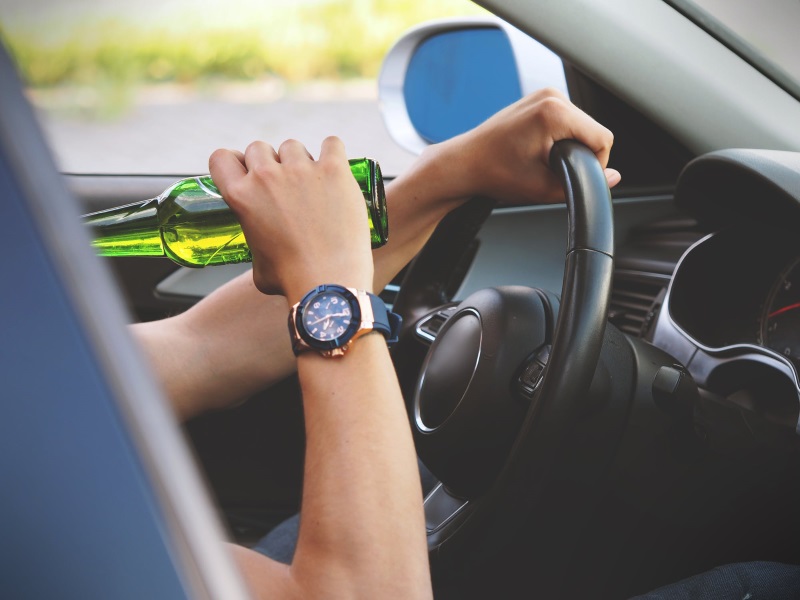 New statistics have revealed that there has a been a significant increase in the number of people killed in collisions due to drink-drivers.

The number of people killed in collisions involving drink-drivers has rocketed to the highest level since 2009, new stats have revealed.

According to Department for Transport (DfT) figures, in 2017 there were between 230 and 270 fatalities where at least one of the drivers was over the limit.

RAC head of roads policy Nicholas Lyes said the latest figures showed how little progress there had been in the last decade – and called on the Government to respond by changing the law.

The DfT’s central estimate of 250 deaths in 2017 represents a year-on-year increase of 20 fatalities, a figure called “not statistically significant” by a spokesperson for the department.

Mr Lyes urged the Government to look closely at all of its options to try and reduce this number, including a review of the laws on drink-driving:

"These figures are disappointing and show that much more needs to be done to eradicate the scourge of drink-driving. The data shows that no discernible progress has been made for nine years in reducing the number of people killed in road traffic collisions where at least one driver was over the legal drink-drive limit.

"The Government should be looking closely at all its options, even reviewing the drink-drive limit. But ultimately, it is absolutely vital that we have police enforcing laws and increasing roadside breathalyser testing so that law breakers know they will be caught."

The current drink-drive limit in England, Northern Ireland and Wales is 80mg of alcohol per 100ml of blood – one of the most lenient in Europe.

Following a change of law in 2014, the drink-drive limit in Scotland is lower at 50mg per 100ml, in-line with many other European countries.

The figures come after a recent study by road safety charity Brake found that a shocking 5,000 motorists have been caught over the limit on two or more occasions in the past four years alone.

"The current drink-driving limit gives a false impression that it is safe to drink and drive. This is a dangerous message and one that couldn't be further from the truth."

He added: “How much longer must this continue before the Government acts?”