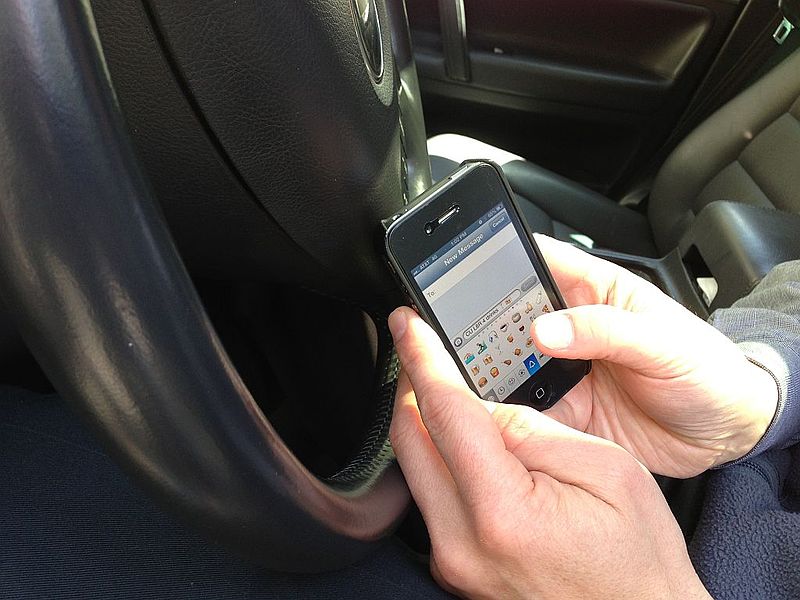 It has now been 10 years since the use of mobile phones whilst driving became illegal. However, it seems the message is not getting through to a significant minority of motorists.

A poll by road safety charity Brake and a leading insurance provider has shown that around 1 in 8 drivers still admit to using their mobile phone while driving.

Reported by Yahoo Cars the survey had some shocking results:

“As many as 13% of drivers are still using hand-held mobile phones while at the wheel. And 4% have admitted to regularly sending or reading text messages while driving.

The number of people owning up to using hand-held mobiles at the wheel has fallen from 36% in 2006 to the current figure of 13%.

But the survey, of 1,000 drivers, also showed that the number of motorists using hands-free mobiles while driving has risen from 22% in 2006 to 38% now.

The survey revealed that 68% agreed that it was dangerous to use any type of mobile phone while driving, but only 36% supported a ban on hands-free mobiles, while 4% said all mobile phone use should be permitted.”

The drop in mobile phone use is good news for all road users and has undoubtedly led to safer UK roads.