Drink-drive? Then so will your kids. 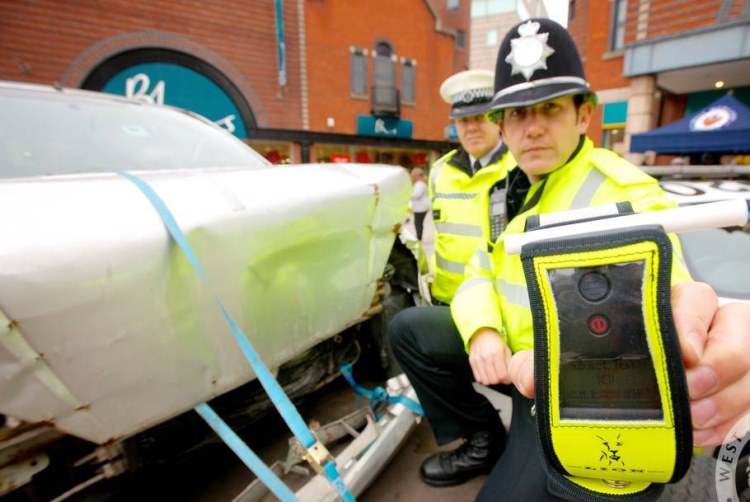 Being aware of the example you set for your children couldn’t be more vital than when it comes to drink driving, according to a new study. With drink driving being a problem over the holiday season, it’s worth remembering to ‘practice what you preach’ when it comes to getting behind the wheel.

Young motorists are five times more likely to drink and drive if their parents do it, according to a new study.

A survey of 251 motorists aged 17-25 found that 37% admit to driving when over the alcohol limit.

But among those who said their parent’s drink-drive, 70% confessed to also doing it, compared to just 14% of those who have not seen their parents drunk behind the wheel.

Steve Barrett, head of car insurance at Churchill, which commissioned the research, said: "The immediate risks that those who drink-drive pose to other road users are widely known and very serious, but the knock-on impact on younger generations is extremely worrying.

"By drink-driving, parents are unofficially sanctioning this behaviour and as a result, young drivers are far more likely to put themselves and other road users at risk by driving whilst intoxicated."

A separate study has pinpointed 9.23am on Saturday as the time when there could be the highest number of drink drivers on the road during the festive period.

The research, carried out on behalf of Honda UK and AlcoSense Personal Breathalysers, found that the previous night is the most popular date for Christmas parties (6.3%), meaning Saturday could see the most people taking to the roads over the legal drink-drive limit.

A survey of 2,000 Britons found that 29% admit to driving the morning after drinking when they believed they may still be over the legal limit.

Some 38% think it will not be legal for them to drive the morning after a Christmas party this year, but more than one in four (26%) are planning to get behind the wheel before 10am.

Latest Department for Transport figures show there were 230 drink-drive fatalities in Britain in 2013.

Being aware that driving the next morning if you’ve been drinking the night before could still means you’re above the legal limit is a lesson that should be passed down to future generations. Today’s drinking culture means that this has been taken lightly, when it really shouldn’t be.  Be aware of how much you’re drinking this festive season, especially if you’re going to be driving the following morning.