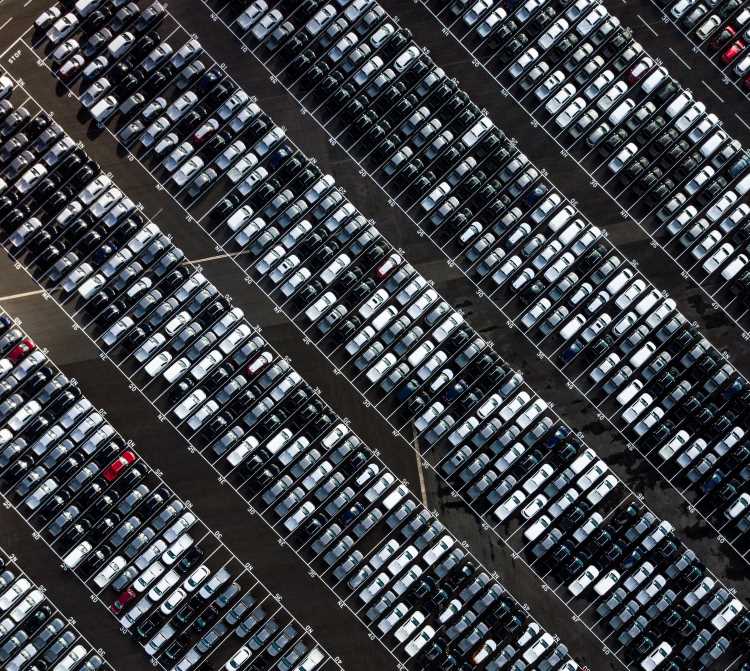 Government data has shown a three per cent decrease in greenhouse gases emitted by cars since 1990, despite motorists driving over 300billion miles last year.

Data from the Department for Transport (DfT) also shows the volume of greenhouse gases emitted by cars has decreased by three per cent since 1990, despite car traffic having risen 22 per cent over the same period of time. The DfT says this can be “partially attributed to cars becoming more fuel efficient”.

Van traffic has grown faster than any other type of vehicle since 2006, while lorry traffic increased between 2016 and 2017 but is still below the record levels seen in the mid-2000s.

Commenting on the data, AA president Edmund King said cars are the most popular form of transport because they are “flexible, cost-effective, personal and safe”.

He added: “It is lamentable that for all the pontificating about the sins of driving, the alternatives continue to fail to evolve.”

King went on to say the AA is “greatly concerned” about greenhouses gases from cars and said “more incentives are needed to encourage both businesses and private drivers to switch to the cleanest possible vehicles as quickly as possible”.

Finally, he claimed the Government’s cuts to the Plug-in Car Grant sent out the “wrong signal” and “could increase the pollutants produced by transport as drivers keep hold of their vehicles for longer as the demonisation of diesel continues”.

The increase in how many miles we as a country travel in a year shows our increasing dependence on cars. This reliance also highlights how significant the step to electric vehicles will be if the nation aims eventually switch to electric power.