DVLA crackdown on cars without valid cover in the UK 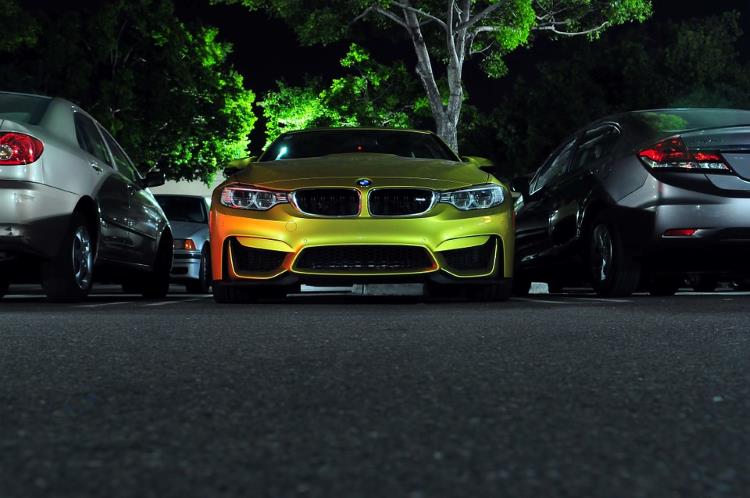 The number of vehicles without tax has tripled since the abolition of tax discs in 2014, and the DVLA are launching a new campaign to catch tax evaders.

The Driver and Vehicle Licensing Agency (DVLA) is clamping down on motorists without valid car tax.

To inform drivers of the crackdown the agency is taking a car with a large clamping triangle attached to it with the words ‘TAX IT OR WE’LL CLAMP IT emblazoned on it.

In conjunction with that, the firm has released data about the 11 worst areas in the UK for tax evasion.

The worst area for evasion was London where there were 27,605 cars clamped and 94,550 fines or penalties issued to motorists.

Since car tax discs were abolished in 2014 the number of vehicles without tax triple, according to the Department for Transport (DfT) data.

DVLA Head of Enforcement Tim Burton said: “This campaign has a clear message for anyone who flouts the law in this way – tax it or lose it.

“It’s never been easier to tax your car, so there really is no excuse.

“We would rather not have to clamp or remove vehicles, but this campaign highlights the consequences of not taxing a vehicle. Having your vehicle clamped is expensive and inconvenient – and you could end up losing your car.”

As a result of these areas being the worst affected, the DVLA is taking action across these cities and towns in a bid to reduce the number of untaxed cars on the roads.

Drivers can be fined, threatened with court action, clamping and even the loss of your car for not having valid tax.

Automatic Number Plate Recognition (ANPR) cameras are used to scan number plates to check the information held by the DVLA about the car.

The 11 areas where evasion was the highest:

You can check if your car is up to date with its tax and MOT test by clicking this link.

There are two simple tool which drivers can use which will calculate how much they will be required to fork out to cover their car. The tool is under the 'Find vehicle tax information on a new or used car' section which will then run you through a number of different pages and options to determine what car you have and when it was registered.

This should then provide you with an accurate and up-to-date rate of vehicle excise duty. To use the car tax check tool click here.

Drivers caught without road tax can be fined up to £1,000 in the UK.

This data reveals the staggering number of motorists who have failed to tax their cars, but whether the threat of clamping or repossession will be enough to deter them from further flouting the law is another question entirely.