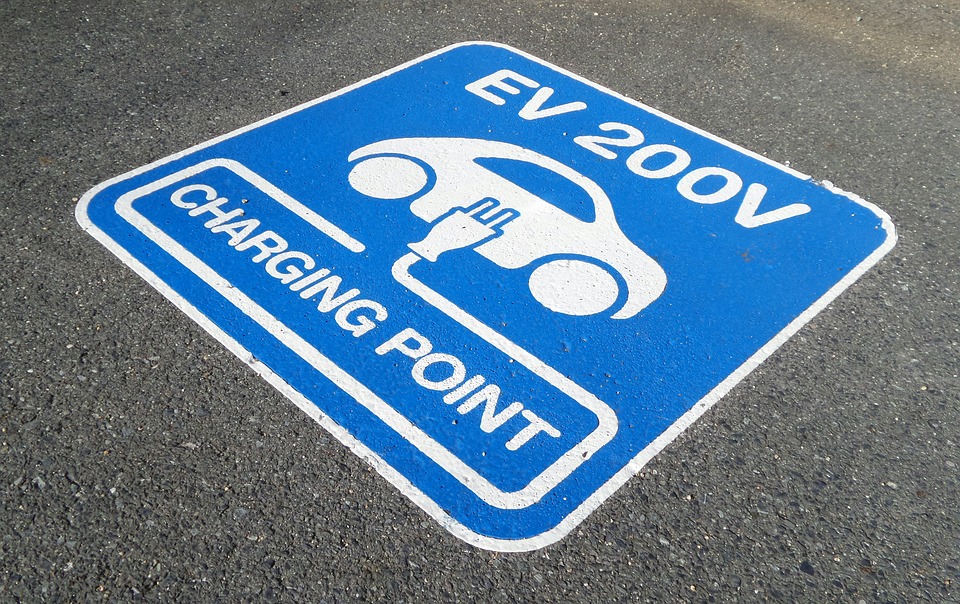 Motorists may see an increase in the cost of electric vehicles due to potential cuts to government subsidies.

Thousands of pounds will be added to the price of some electric and hybrid vehicles as one of the government’s main green initiatives falls victim to cuts, the Observer can reveal.

The Treasury is being warned that emergency funds will be needed to avoid an imminent cut in the subsidies given to people buying plug-in cars, which some fear will dent Britain’s green credentials.

The government announced last year that it would ban all new petrol and diesel cars and vans from 2040 to reduce the rising levels of nitrogen oxide. It followed a similar commitment in France and formed part of the government’s green air plan. Consumers are given a discount of up to £4,500 when they buy a green vehicle that qualifies under the “plug-in grant” scheme for low-emission vehicles. However, ministers have warned the Treasury that the tight budget for the scheme means large cuts will have to be made.

Under current proposals, the maximum grant would fall to £3,500, while the grant of up to £2,500 for hybrid plug-in vehicles would be abolished altogether. A cap is also being considered, which would mean only cars worth up to £60,000 would be eligible for the scheme.

This could have serious implications for Jaguar Land Rover, the UK’s biggest automotive company. The cap would mean its luxury Jaguar I-Pace would no longer be eligible. Ralf Speth, its chief executive, said last week that it was delaying its decision on whether to build electric cars in Britain, partly as a result of uncertainty around Brexit.

Sales of electric vehicles reached a record high in August and accounted for one in every 12 new cars purchased in the UK. According to figures released by the Society of Motor Manufacturers and Traders last month, hybrid, plug-in hybrid and pure electric cars made up 8% of the overall market. It represented an increase of 23% on the year before.

Funding is causing concern at the transport and business departments. Some ministers believe that boosting the sale of green cars should be a priority in chancellor Philip Hammond’s budget this month.

Business department insiders believe that the cuts could be reversed with a relatively small amount of money. The current budgets for the plug-in grant scheme are £124m for 2018-19 and £96m in 2019-20. The dispute comes just days after Theresa May used her Tory party conference speech to claim “austerity is over” and that “there are better days ahead”.

A source close to the negotiations said: “Developing new technology and maintaining our car industry are both strategic priorities, Philip should see this more clearly than anyone. Greg [Clark, the business secretary] isn’t asking for huge amounts, unlike other departments, but does want to deliver for business and the consumer.”

Ministers are taking May at her word on ending austerity and are scrambling to secure money for their pet projects. It is understood that there are also concerns about the budget for universal credit. Tories at all levels of the party are said to be worried about the transition to the new benefits system in which some families could lose out by as much as £200 a month. Hammond has a difficult task in his budget, in which he is already under pressure to raise taxes to pay for extra resources for the NHS.

The Treasury declined to comment. A Department for Transport spokesperson said: “The Road to Zero Strategy sets out a clear path for the country to be a world leader in the clean transport revolution, including continuing to ensure the tax system incentivises the purchase of the cleanest vehicles.

“We have already supported the purchase of more than 150,000 ultra-low-emission vehicles and offer a range of infrastructure incentives as part of our nearly £1.5bn investment to support the transition to zero-emission vehicles. We will continue the plug-in grant until at least 2020, and keep the rates under constant review.”