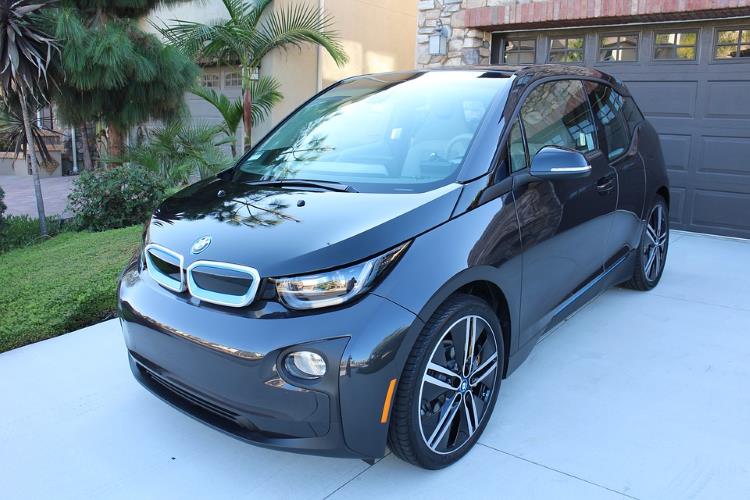 Over 125,000 electric vehicles were registered in Europe last month, a monthly growth in demand of 31%, despite a fall in the popularity of diesel cars.

Figures released by analysis firm Jato Dynamics show that 4.13 million new cars were registered across the continent in the first quarter of this year, down 3.2% year-on-year.

19 of the 27 countries listed posted declines, with the UK market dropping by a modest 3.4%.

There is good news, however, as last month saw registrations of electrified vehicles (BEVs, PHEV and traditional hybrids) passing the 100,000 mark for the first time, with 125,400 registered.

Demand grew by 31%, driven by demand from Holland, Spain, Norway and Germany in particular.

The Tesla Model 3 claimed top spot as the market share winner, with 15,755 registered in March. That’s more than three times as many as the next most popular EV, the Renault Zoe.

A surprising trend in last month’s figures was a decline in SUV segment growth. It’s still the most popular market sector, with over 650,000 registered in March, but growth in the compact and small SUV segments was cancelled out by mid-size and large SUVs, which posted declines for the first time in a while.

The VW Golf remains the most popular new car in Europe, despite an imminent replacement and a volume drop of 14%.

The Vauxhall Corsa – a car much older and closer to replacement than even the Golf - also posted strong growth across the UK, France and Germany.

The data shows an interesting trend in the increasing popularity of electric cars across the continent and the subsequent fall in demand of diesel vehicles. The trend most likely reflects the greater awareness that motorists have in regard to the environmental impacts of certain car types.