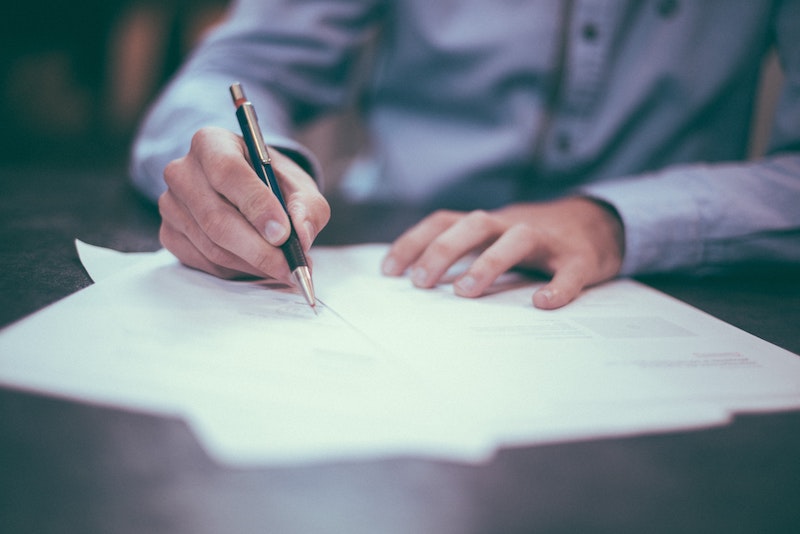 Proposals have been made in the hope that changes to ‘loyalty’ pricing could lower the cost of insurance for long-standing customers.

The car insurance industry could be set for a radical shake-up as the Financial Conduct Authority (FCA) has ruled that ‘loyalty’ pricing news should come to an end.

The practise, which sees firms hike up premiums for drivers looking to renew their policies, is set to be outlawed under new FCA proposals. While consumers are always urged to shop around and use comparison websites when it comes to renewal time, many don’t, which means cover renews automatically. If this happens, the cost of cover usually increases – sometimes significantly.

But the FCA has laid out new proposals which state that renewing customers should be quoted the same as a new customer, as the latter is often awarded a discounted premium to attract new business. That’s providing no details have changed, such as getting a new vehicle or moving address.

Across both the car and home insurance industry – which both of these proposals affect – the FCA says that six million policyholders were being charged more for this in 2018, and at an additional cost of £1.2bn.

Alongside plans to stop this ‘loyalty’ pricing, the FCA has also set out guidance to make it simpler to stop auto renewal, along with firms being asked to provide data to the body to show how they work out their pricing.

Christopher Woolard, interim chief executive of the FCA, said: “We are consulting on a radical package that would ensure firms cannot charge renewing customers more than new customers in future, and put an end to the very high prices paid by some long-standing customers. The package would also ensure that firms focus on providing fair value to all their customers.”

The FCA is inviting feedback to the proposals, which will be closed in January next year, with the hope that in the long-term the changes could improve competition and lower the cost of insurance for consumers by up to £3.7bn over a 10-year period.

Long-standing customers should be rewarded for their loyalty, so if changes are to be made to pricing then that can only be positive for drivers renewing their policies.