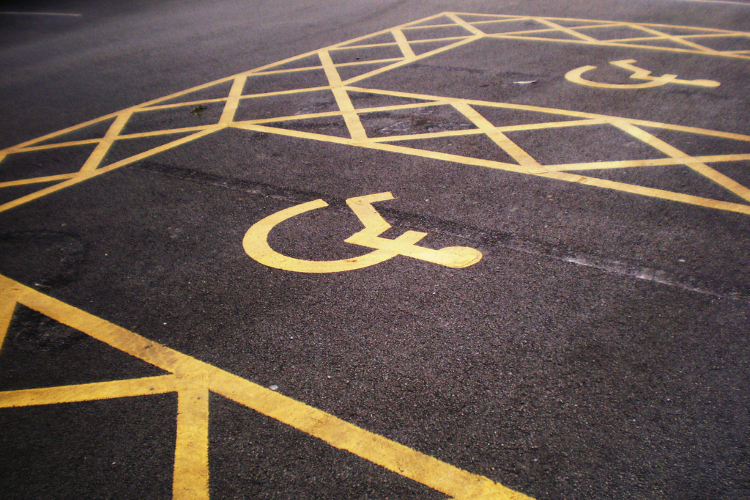 A new investigation has criticised the DVLA for unfairly denying driving licences to individuals with complex medical conditions and disabilities.

The Parliamentary and Health Service Ombudsman said there were major failings in how the fitness of vulnerable drivers has been assessed in a damning report of the DVLA.

But equally as concerning was the discovery that many people who pose a risk to themselves and other road users were slipping through the system and driving on our roads today.

In the report released on Wednesday called 'Driven to despair: How drivers have been let down by the Driving and Vehicle Standards Agency', eight cases were featured to illustrate the magnitude of the problems.

They include a self-employed lorry driver who suffered a heart attack and lost his business during a 17-month wait to reverse an order to remove his licence, despite being symptom-free.

Another scenario discovered during the inquiry involved a piano teacher who was left socially isolated and unable to work when the DVLA needlessly prevented her from driving for several years, despite her making a recovery from a stroke.

In another case, officials misinterpreted a letter from a GP which explained that because their patient suffered from chronic fatigue syndrome he struggled to keep up with paperwork.

The DVLA wrongly assumed this was confirmation of a medical condition affecting the man's ability to drive, and incorrectly removed his licence.

According to the report, almost all cases investigated by the ombudsman resulted in the driver eventually being given the licence they had applied for.

DVLA chief executive Oliver Morley responded to the inquiry, apologising to the individuals in each of the cases.

'We are sorry for the way we handled the customers’ cases highlighted in the report,' he said.

'These eight very complex cases, however, date back to 2009 and since then the vast majority of the four million cases we’ve handled have been dealt with swiftly and correctly.

'We have already made a number of improvements including more effective ways of managing cases, taking on more staff and introduced a new online service where drivers can tell us about their medical conditions.'

The PHSO concluded that it is not meeting its obligations to make fair and safe decisions, leading to 'significant levels of unnecessary inconvenience and distress'.

The inquiry found there were four key issues that were leading to incorrect and unfair decisions being made around complex injury and disability scenarios.

This includes the fitness to drive tests not considering all the evidence available, a lack of proper criteria to fairly assess people with medical conditions, a lack of available guidance available o driver or the medical profession and poor handling of complaints.

Ombudsman Julie Mellor said: 'People's lives have been put on hold for years because of severe delays and flawed decisions by the DVLA, leading people to lose their jobs, causing stress, worry and isolation.

'DVLA has accepted our findings and has taken steps to address some of the failures identified, such as producing a new guide for medical professionals and improving its complaint handling and communications.

'But further action is needed to make the assessments of fitness to drive more robust, to prevent others from suffering the same injustice in the future.'

James Taylor, head of policy at disability charity Scope, said the DVLA should not rely on 'outdated assumptions'.

He added: 'Transport is a lifeline for many disabled people, allowing them to get to work, live their lives and avoid inaccessible public transport.

'When people are unfairly denied the right to drive they can become isolated and excluded.'

In a statement to This is Money, the DVLA said: 'Typically nine out of 10 drivers who tell us of a medical condition keep their licence.

'Ultimately the DVLA must strike the right balance between road safety and people’s personal mobility.

'However, where we have revoked a licence, we are conscious that the situation may change and are open to fresh information being submitted to our medical advisors as part of a licence reapplication.'

Last week, Direct Line Insurance claimed that some 3.4 million drivers in England and Wales had failed to notify the DVLA of their medical conditions that could affect their driving performance.

Despite almost 10 per cent of all licence holders withholding health information, the insurer said only 64 individuals were convicted and sentenced in court for offences relating to non-disclosure of medical issues in 2015.

Six people died in Glasgow in December 2014 when bin lorry driver Harry Clarke lost consciousness behind the wheel and the truck careered out of control.

During the fatal accident inquiry into the crash, it emerged he had a history of blackouts which he had not disclosed to the DVLA.

Assessing someone’s health in relation to their ability to drive is a difficult and complex task. With many of us relying on our ability to drive to enable us to earn a living or maintain a social life, removing someone's licence incorrectly could have devastating consequences.