Flower Power: Why Your Next Set Of Tyres Could Be Made From Dandelions 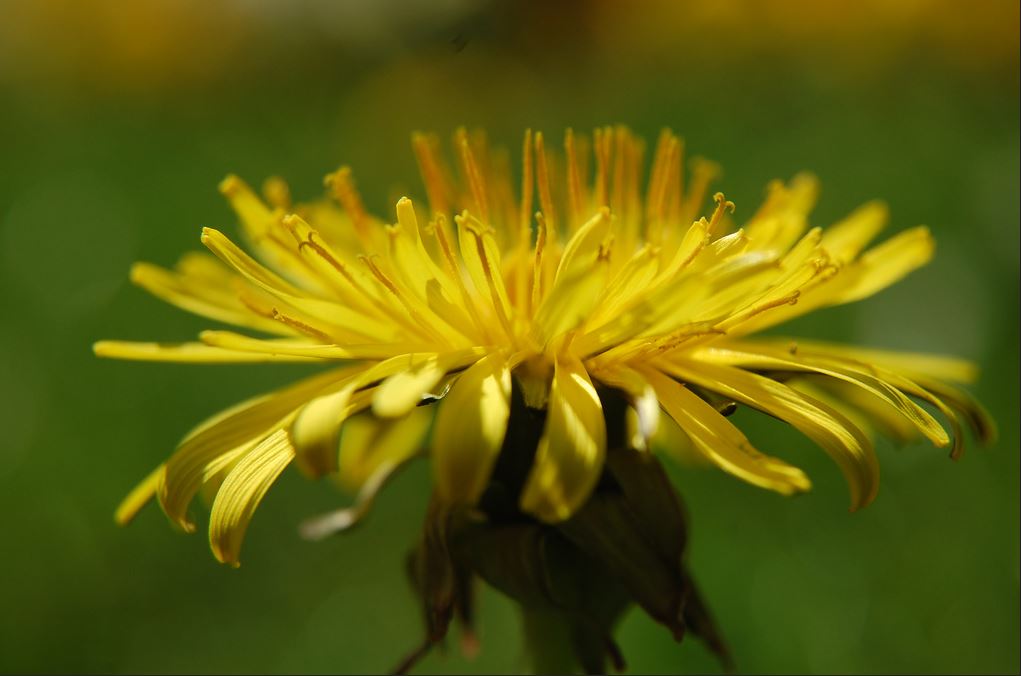 Japanese and American companies have been researching the rubber produced from cultivated Russian dandelions, and it seems these could be used to make your next set of tyres. This gives a whole new definition to "flower power" (although, it's more "flower traction!"). It’s a development that could create a slightly more environmentally friendly production of high performance tyres.

“A Japanese and an American company have joined forces to research the possibility of producing rubber from an unusual source – the Russian dandelion.

Sumitomo Rubber Industries (SRI), the Japanese rubber giant behind Falken Tyres, and US biotech firm Kultevat have announced that they are investigating the use of the plant as a source of natural rubber.

They add that, if the plant is commercially viable, it could one day become the world’s primary source of the material.

The key advantage to using the Russian dandelion is that it can be grown in many areas throughout the world – unlike the rubber tree, which only thrives in tropical regions.

Because of this, there are currently only a limited number of rubber plantations in the world, and they cannot keep up with the demand for car tyres. Most tyres are therefore now produced from synthetic rubber, which is a product of petroleum.

As a result, the rubber industry has developed a heavy reliance on oil, and is now looking for new ways to wean itself off the fossil fuel.

The ability to create rubber from the Russian dandelion could be a major breakthrough, as farming of the plant could take place sustainably and globally.

That could provide enough raw materials to reduce the tyre industry’s reliance on synthetic rubber, and potentially replace it altogether.”

This all seems great, and the prospect of driving with "flower" tyres is almost poetic. It’s great that there’s the potential for a reliable, efficient and more environmentally-friendly natural resource that we can use to ensure the continued production of high performance tyres.