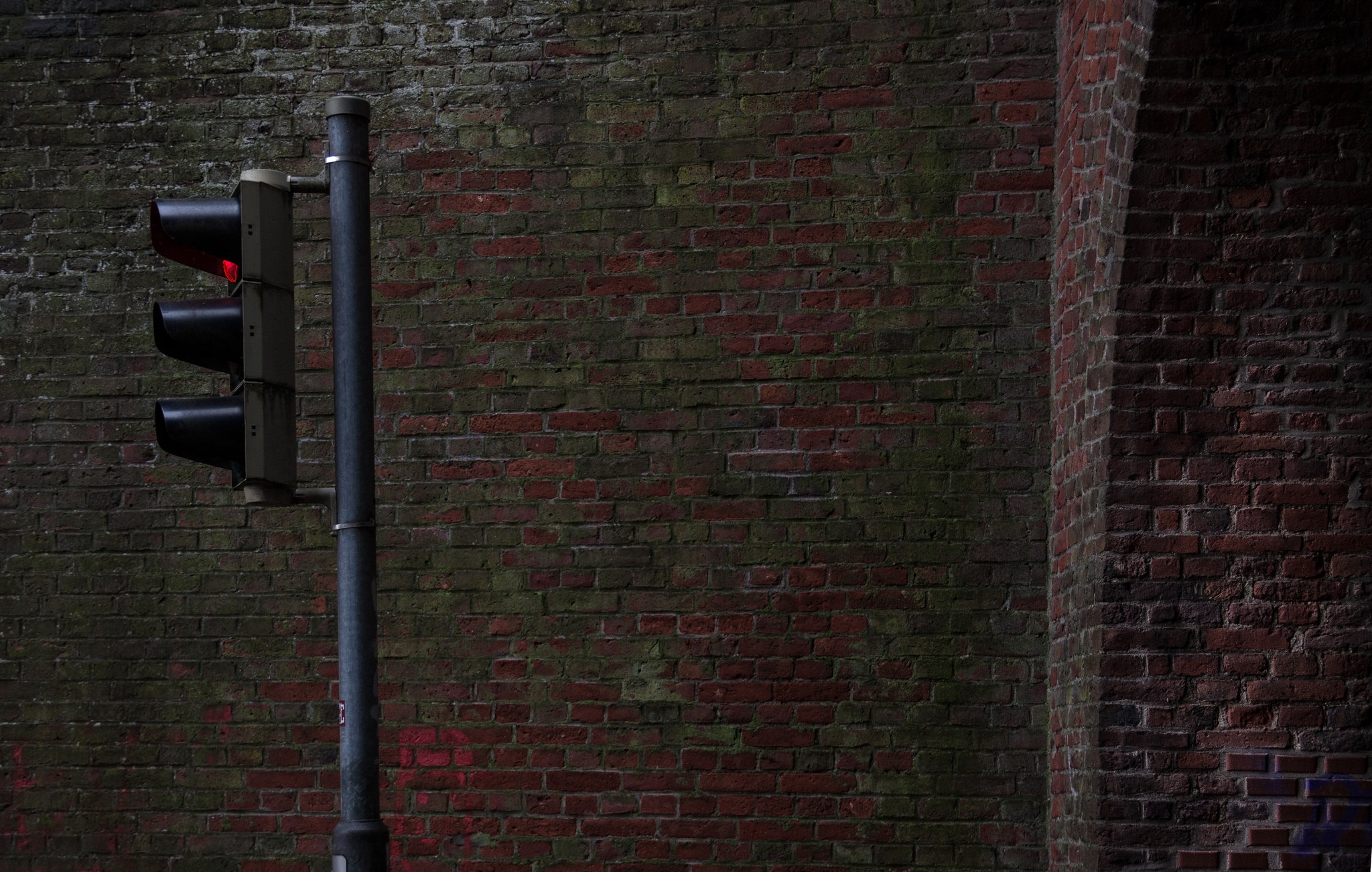 Have you ever had a day where it feels as though every single red light is against you? Stopping at every junction and sitting patiently in line? With Ford’s new technology this could be a thing of the past, letting you cruise through your journey uninterrupted by pesky traffic lights.

Ford is trying out technology in the UK that will allow drivers to “ride the green wave”, potentially making waiting at red lights a thing of the past.

The Green Light Optimal Speed Advisory system takes information on traffic light timings from a roadside unit to let the driver know the best speed at which to travel to make a green light.

The technology is being tested by the American manufacturer to help convey the benefits of connected cars for UK Autodrive – the country’s largest connected and self-driving car trial.

The aim of the 16-member, £20 million project is to develop and test vehicle-to-vehicle and vehicle-to-infrastructure technologies that will help to reduce the stress of driving, make it a less time-consuming practice, reduce emissions and improve fuel economy.

Christian Ress, supervisor at Driver Assist Technologies, Ford Research and Advanced Engineering, said: “There’s not much worse after a long day than to hit one red light after another on the drive home, and be forced to stop and start again at every junction.

“Enabling drivers to ‘ride the green wave’ also means a smoother, continuous journey that helps to improve the flow of traffic and provide significant reductions in carbon dioxide emissions and fuel consumption.”

In the UK, people who drive every day spend roughly two days per year waiting at red lights. In Copenhagen and Amsterdam, similar technology is already being used to help cyclists avoid red lights.

Those drivers who do end up stopping at a red light will be shown how much time is left until the light turns green.

Ford is providing a number of Mondeo Hybrid vehicles to try out the technology, which will also be testing the manufacturer’s Emergency Electronic Brake Lights system. This warns when a vehicle ahead of the car suddenly brakes hard – even if the car is obscured from view or out of sight – up to a distance of 500 metres.

Other technologies that will be tested next year include a system that will alert drivers to another vehicle blocking a junction ahead and when an emergency services vehicle is approaching, as well as prioritising vehicles arriving at intersections where there are no traffic lights or road signs.

These tests will take place on public roads and closed circuits in Milton Keynes and Coventry over the next two years.

Hitting two green lights in a row makes a bad journey that little bit better… hitting three – well what are the chances? Clearly someone is smiling down on you for that to happen, right? Put an extra bounce in your step with the potential for multiple green lights as Ford’s new car technology combats red lights.