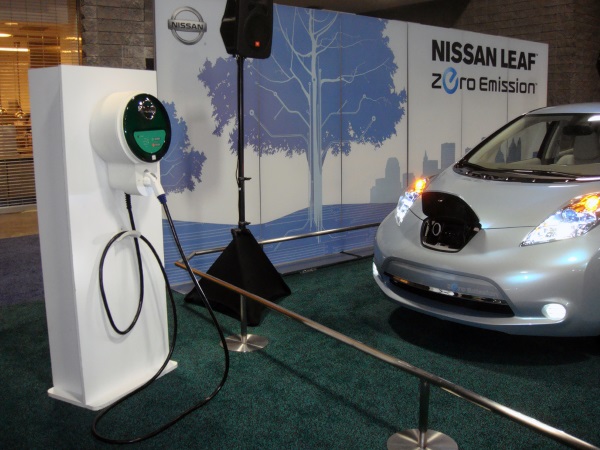 Government ministers are to be catapulted into the future with the first fleet of electric cars to replace their old fuel run motors. Only four of the ministers will receive an electric car at first but after the obvious success it will bring, a £5 million investment will be made to abolish fossil fuel cars for government ministers.

“Baroness Kramer, transport minister, said the roll-out was “an important step” that would save money on fuel and help to improve air quality and tackle climate change, with lower greenhouse gas emissions and air pollutants. Many of the vehicles, including the ministerial cars, will be Nissan Leaf models, which are 100% electric and built in the UK.

“Danny Alexander, chief secretary to the Treasury, who recently launched a government prize worth £10m for the development of a new electric battery, said: “This is the right thing to do for both the environment and the taxpayer.”

“The initial £5m investment is part of a broader £500m package of measures to promote ultra-low emission vehicles.””

With government trying to convince the population to start driving electric cars, the best example they can set is to drive them themselves.