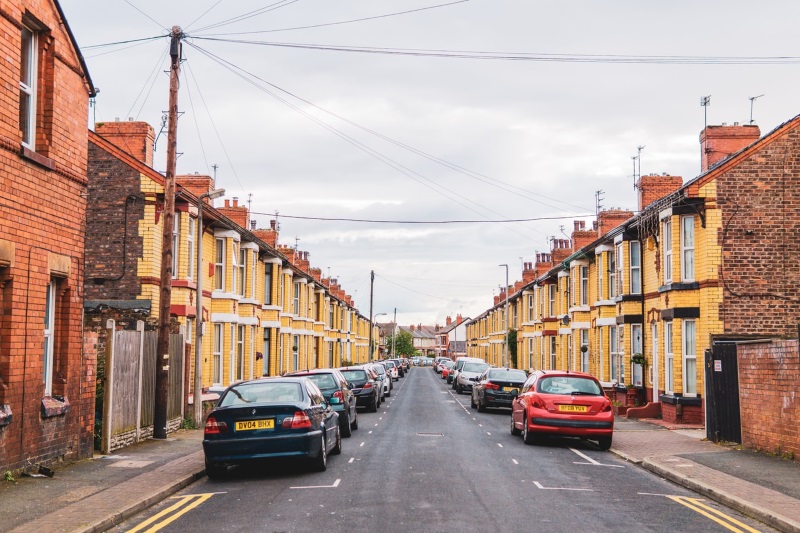 Temporary road closures are now available ‘for children’s play’ In the street without needing road closure approval as street parties are good for health and happiness in children.

Advertising for street parties is no longer needed for road closure approval, the Department for Transport has told councils.

In the past, ‘Play Streets’ (as they are known in government parlance) needed advertising in order to give residents advanced warning of possible road closures. Only afterwards could a road be approved for closure.

Now, however, the Department of Transport (DfT) has announced that it has written to local councils stating the government department has ‘found an easier way’ to authorise closing a road for the purpose of a street party.

Instead of old Play Street Traffic Regulation Orders (TROs), councils are now able to produce ‘special event’ orders. This allows roads to be temporarily closed ‘for children’s play’ without the need for prior advertising.

The DfT claim a reason behind the change is that street parties are ‘good for children’s health and happiness.’

Road Minister Baroness Vere said: “A generation ago, it was common to see young people playing out in the streets but today it can be a rare sight. That’s why today I’m delighted to be making it easier for those who want to create Play Streets.”

Making it easier for children to get outside and enjoy themselves is surely a positive change enforced by the government, and will hopefully be a popular change amongst children.