The Government ‘know people are dying’ due to smart motorways 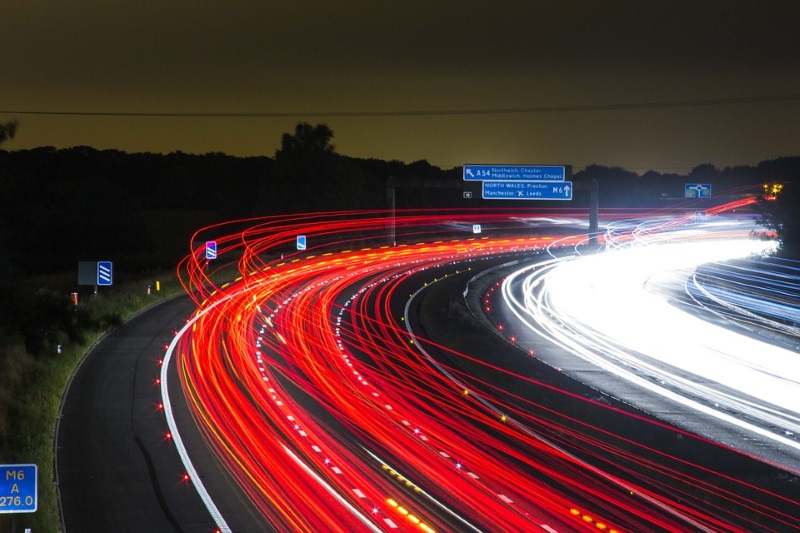 The government is set to review smart motorway safety due to driver concerns.

The Government will review smart motorway safety in the wake of concerns expressed by drivers, the RAC and a cross-party group of MPs.

Transport Secretary Grant Shapps expects new recommendations to be made within weeks, after telling MPs “we know people are dying” on smart motorways, the first of which were introduced in 2006.

The review into smart motorway safety follows growing pressure from groups including the RAC – which helped bring issues into the spotlight for its members and the safety of all road users.

Nicholas Lyes, RAC head of roads policy said: “We welcome a commitment from the Secretary of State to review smart motorway safety.

“We know from our own research that drivers feel the permanent removal of the hard shoulder compromises safety. They also tell us that emergency SOS areas are located too far apart at intervals of up to 1.6 miles.”

He said it will not build any more smart motorways with ‘dynamic hard shoulders’ because too many motorists do not understand them.

Mr Shapps accepted a review is needed, but added that greater detail is required on how safe smart motorways are compared to conventional ones, insisting he wants to ensure all motorways in the country are “as safe as they possibly can be”.

Nicholas Lyes adds: “While it’s important that we increase capacity on our motorway network, this should only be done using the safest design features and the latest technology which has sadly only been the case on a fraction of smart motorways.”

He said drivers must have confidence they’ll be protected from traffic in the event they suffer a breakdown in a live lane, especially when a hard shoulder has been removed.

“We reiterate our calls for the latest stopped vehicle detection technology to be retrofitted on all sections of smart motorway as a matter of urgency and for more SOS areas to be built so drivers are never more than a mile away from one,” he added.

“These measures should also be included in all smart motorway schemes that are currently being built or planned.”

Safety must always be put first when it comes to driving and drivers’ understanding of new smart motorways should be a priority before any more are built.