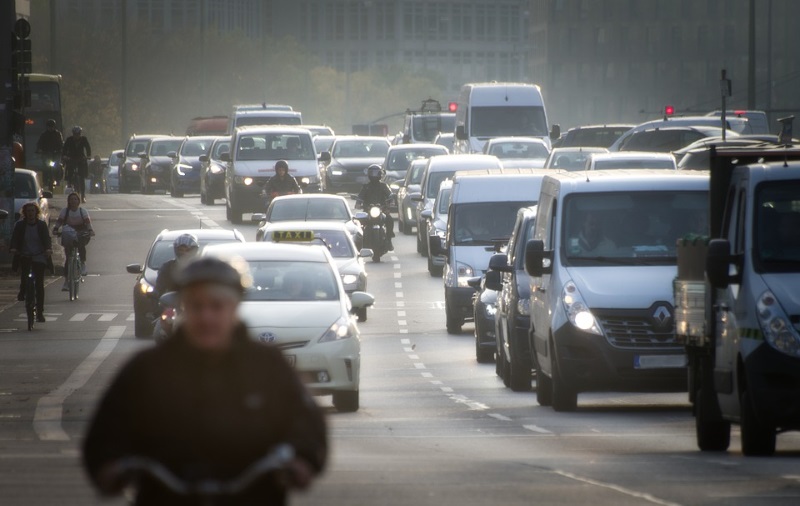 This fine is only currently available in select UK locations, but the government has now indicated that they are looking to enforce the fined offence country-wide.

Drivers across the country will soon be liable for £130 fines for offences like stopping in yellow box junctions, the Government has indicated.

While accepting the move broadly makes sense, the RAC remains concerned some councils could use their new powers as a cash cow.

Nicholas Lyes, head of roads policy at the RAC said: “Local authorities know where congestion might require some form of enforcement, particularly in the case of box junctions, so it stands to reason they should be able to improve this through the use of enforcement.

“However, we remain concerned that cash-strapped authorities may see this as an opportunity to extract more revenue from drivers.”

Members of the committee had raised concerns that police officers are too busy policing minor offences to deal with more serious crimes.

Mr Shapps said: “I have been looking at powers outside of London provided to local areas to do some of these things, and think that I’ll shortly be making an announcement.”

Transport for London has been penalising drivers for stopping in yellow box junctions for 15 years. In the 2017/18 financial year alone, it issued £16 million in fines.

In many cases drivers claim stopping was unavoidable – either because of traffic light sequencing, or because of drivers ahead of them blocking their path.

Drivers are allowed to wait in a box junction to turn right, providing their exit road is clear.

Nicholas Lyes added: “Should powers be extended to cover all moving traffic offences, local authorities must use this as an opportunity to improve traffic flow and safety, and not as a way to generate more revenue.”

Regardless of the reasoning behind this new fine, it appears that it will hit the whole of the UK in the near future.