Half of all drivers say speeding is acceptable... and almost two in five have been caught speeding. 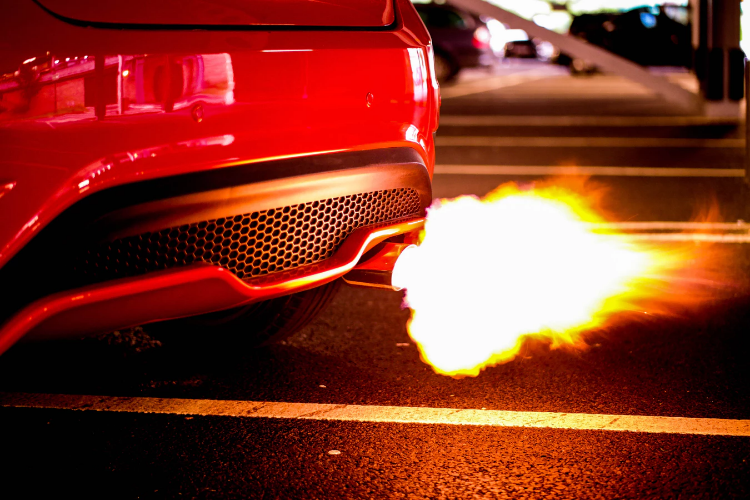 A third of drivers admit to deliberately speeding when the road is empty, or if they’re running late. With half of drivers believing it’s acceptable to speed, should more be done to encouraging drivers to slow down and abide by the speed limit?

Half of drivers believe it is acceptable to speed, according to a report.

With Britain's most senior traffic police officer pledging to adopt a zero tolerance approach to speeding, it seems many motorists have a rather more relaxed attitude to breaking the limit.

Millions believe there are 'acceptable' upper speeds they can drive at above the limit.

Half of all drivers - or around twenty million people - believe it is acceptable to break the speed limit.

And almost two in five have been caught speeding, according to the poll of more 2,000 people by insurer Direct Line.

Those caught have been travelling an average speed of 37mph an hour in a 30mph zone and 61mph in a 50mph zone.

More than three quarters (78 per cent) admit to speeding, with five per cent speeding on every journey they take and a 12 per cent saying they speed for most of their journeys.

When asked why they speed, half of speeders (51 per cent) admit to doing so without realising it but slow down when they notice.

But a third (34 per cent) deliberately speed when the road is empty while a fifth (19 per cent) do so when running late. One in five admit they speed for the thrill of driving so quickly.

Rob Miles, director of car insurance at Direct Line said: 'Speeding is one of the biggest causes of accidents and casualties on UK roads. The research suggests that it is often not deliberate, as drivers may be unaware that they may are creeping above the limit.

However, speed limits are set for a reason and 20mph and 30mph zones are often around schools, hospitals and other highly pedestrianised zones, where going over the limit could prove fatal in the event of an accident.'

The findings come amid calls from a senior police officer to get rid of the 10 per cent 'buffer' over the signposted limit that most police forces allow.

They are typically given another 2mph allowance above this level.

This leeway, which also applies to those caught on camera, is equivalent to being allowed to travel at 68mph in a 60mph zone or 35 mph in a 30mph zone.

But earlier this year the chief constable of West Mercia police force Anthony Bangham said the days of the 'soft' treatment of offenders must come to an end.

Mr Bangham, who is the National Police Chiefs' Council lead on road policy, sparked a backlash from motoring campaigners and MPs for appearing to suggest that drivers should be given a ticket for travelling just 1mph over the speed limit.

Mr Bangham quickly backtracked and said his comments had been misunderstood.

Anthony Bangham admitted punishing drivers for straying just one mph over the limit would not be 'proportionate or achievable'.

But speeding remains a huge problem.

The equivalent of four people a minute were caught speeding in 2016, according to figures from the Home Office.

The most recent figures available from the Department for Transport show there were 1,792 road deaths reported in 2016 - up 4 per cent from 2015 and the highest annual total since 2011.

It’s clear that speeding remains a huge problem on UK roads, with drivers not realising that potential danger that they put themselves and other road users in. Do we need to have a less tolerant approach to speeding by removing the ‘buffer’ and encouraging drivers to understand the risk?