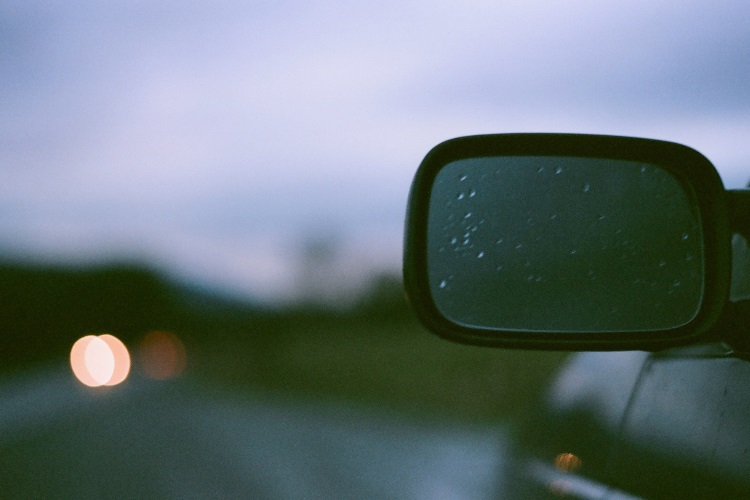 Horrifyingly, 50% of hit and run motorists don’t realise the legal requirement to stop if you’ve been involved in an incident. Presumably this applies to less serious offenses, and not when the person who’s been hit is in a critical condition.

Research into why drivers in car accidents ‘hit and run’ has revealed almost 1 in 2 of them are unaware it’s an offence to leave the scene of an accident – and they admit they wouldn’t have done so had they known.

The research, carried out by the Department of Criminology at the University of Leicester, also found that 50% of hit and run motorists did not think the accident was serious enough to report: older drivers were more likely to leave the scene of an accident because of this.

For younger motorists, however, the reasons for hitting and running were more likely to be because they were uninsured, had been drinking, were scared of the consequences or simply panicked.

Worryingly, 6% of younger drivers (34 years or under) said nothing would have made them stop and report the accident.

“Until now we have focused on dealing with the problem of driving without insurance. Whilst the level of uninsured driving in the UK has halved in the last 10 years (from 2 million to 1 million), the number of claims reported to the MIB from hit and run incidents has not fallen by anywhere near this amount.”

Senior lecturer at the University of Leicester Dr Matt Hopkins said “as relatively little previous work in relation to hit and run accidents has included any personal engagement with offenders, this research is fairly novel.

“They do begin to highlight some of the reasons why drivers leave the scene of an accident. For a number of drivers, there is clearly confusion about the legal requirement, but importantly, some differences are observed between younger and older drivers that could be developed into preventative strategies.”

Stopping to check the person involved is okay, and reporting it to the authorities is a legal requirement if you’re the driver. It’s perhaps good practice to stop as a witness if it’s safe to do so just to offer your assistance and give a statement to the police.