Holidaymaker returns home to find his car stripped for parts 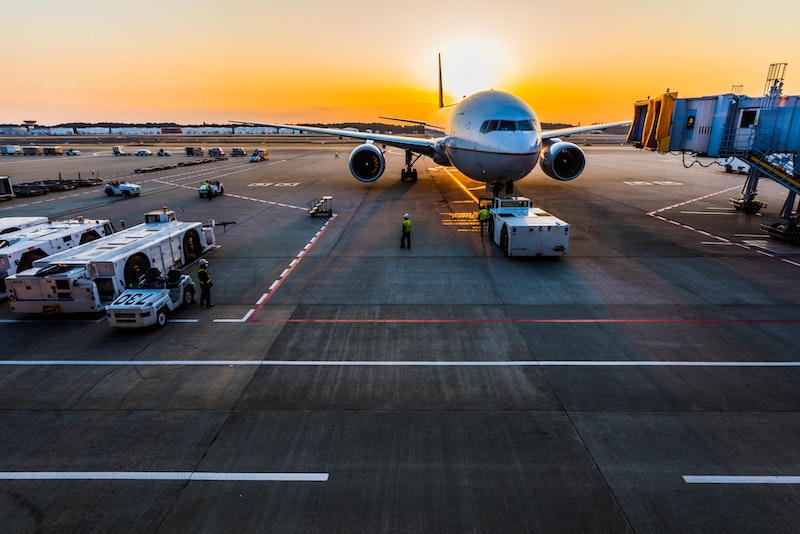 Vehicle vultures have caused thousands of pounds worth of damage to a holidaymaker’s car whilst he was away, despite him believing it was safely in the hands of the meet and greet service at the airport.

A stunned holidaymaker believes vehicle vultures have caused £20,000 worth of damage to his car while he was out of the country.

The bonnet, lights, engine parts and number plate were missing from Jay Tranter’s car after a five-day getaway.

Mr Tranter paid £52 on July 8 for an airport car park firm to take his keys and park his car away safely as part of a meet and greet service.

The 36-year-old said: “I'm not going to be able to afford the insurance when they give me the premium.”

Car Parking Birmingham Airport – which has changed ownership since the incident – claims vehicles like Mr Tranter’s are kept in a fenced compound in a “24-hour secure environment”.

But Mr Tranter says the car’s tracking system actually revealed that it was taken to a rusted gate site with a gravel track off Mackadown Lane, Tile Cross, a few miles away from Birmingham Airport, before he returned on July 12.

He said: "This car is worth £65,000. It's beautiful and turns heads wherever it goes as it's that type of motor. I've always had nice cars, but this is the best one I've had.

"It makes me feel annoyed. It feels like you can't have anything nice nowadays. I feel like from what I've experienced now that the entire country is lawless.”

Mr Khan said: "I have been managing the site from July 10 and after the incident happened. I've done an incident report, reported it to police and told the car owner.

"I have apologised myself 100 times to Mr Tranter and it's not something I would want anyone to go through.”

He also explained how he told staff to put Mr Tranter’s “expensive car out of view” when he was checking the site’s electrics days before he officially took over.

Mr Khan said he noticed the car had been vandalised the following morning.
The car park business emailed BirminghamLive: "As a goodwill gesture we offered him (Mr Tranter) that we will pay his insurance excess but he refused as he wanted all the claim handled and paid by us. The investigator is preparing a report on this incident which we will have very soon."

Mr Tranter said: "I feel like there's no pressure upon a thief to be able to go and take what he wants and he can get away with it quite easily."

West Midland Police are urging anyone with information to come forward and contact them via Live Chat, or by calling 101 while quoting crime reference number 20BE/163742Q/20.

Whilst RAC research shows that airport pick-up and drop-off fees are getting higher, incidents like this one can make a strong case for the added security of using the official airport parking facilities.

We can only hope that this type of incident does not continue to take place and that stricter measures are put in place to prevent it in airports across the rest of the UK too.